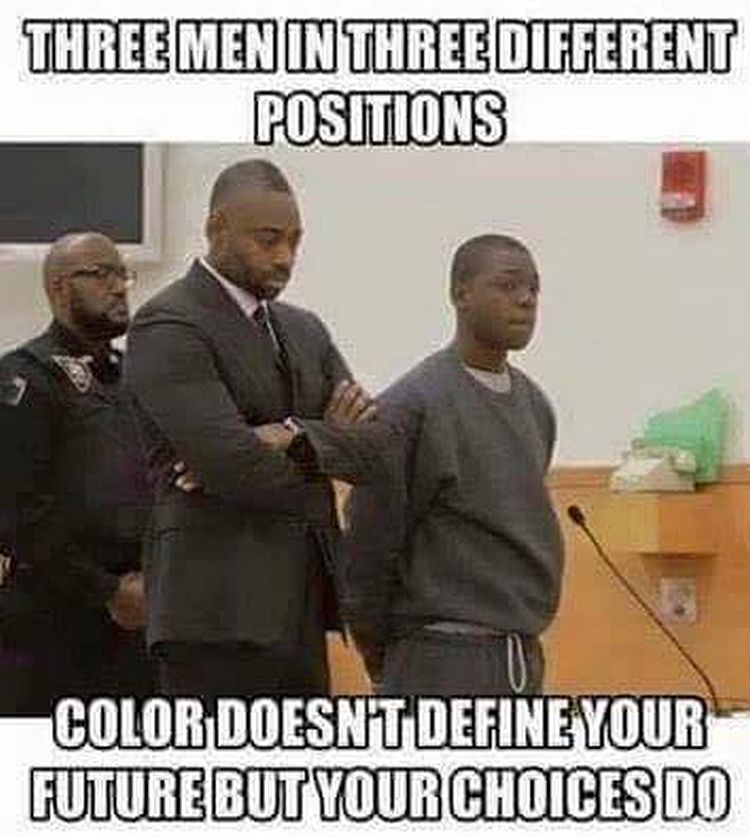 Via V. Saxena:
A “Black Lives Matter” protester warned on Tuesday that a “race war” may be imminent.

The warning was recorded during a New York City-based protest of Beyoncé’s Super Bowl 50 performance. During the protest, a group of “Black Lives Matter” protesters showed up to counter-protest, and one of them, Kalief Metellus, had this to say, according to The Blaze.

Metellus argued that if white people keep ignoring the deaths of blacks at the hands of a police, a race war will occur.

Not surprisingly, he forgot to mention the fact that the vast, vast, vast majority of police shootings are 100 percent justified. Nor did he take the time to consider that most black deaths occur at the hands of other black people.

“Police shootings account for a much smaller share of homicides in the black community than in other communities: 4 percent of black homicide victims are killed by the police, compared with 12 percent of white and Hispanic homicide victims,” she wrote.

The biggest threat to black victims isn’t the police; it’s other black people who have, sadly, fallen sway to the epidemic of black criminality.

Here’s a question: Do you think either the White House or the liberal mainstream media will speak out about this “Black Lives Matter” protester talking about a “race war?”

Given that they say nothing when “Black Lives Matter” thugs assault Marine veterans, I assume not …