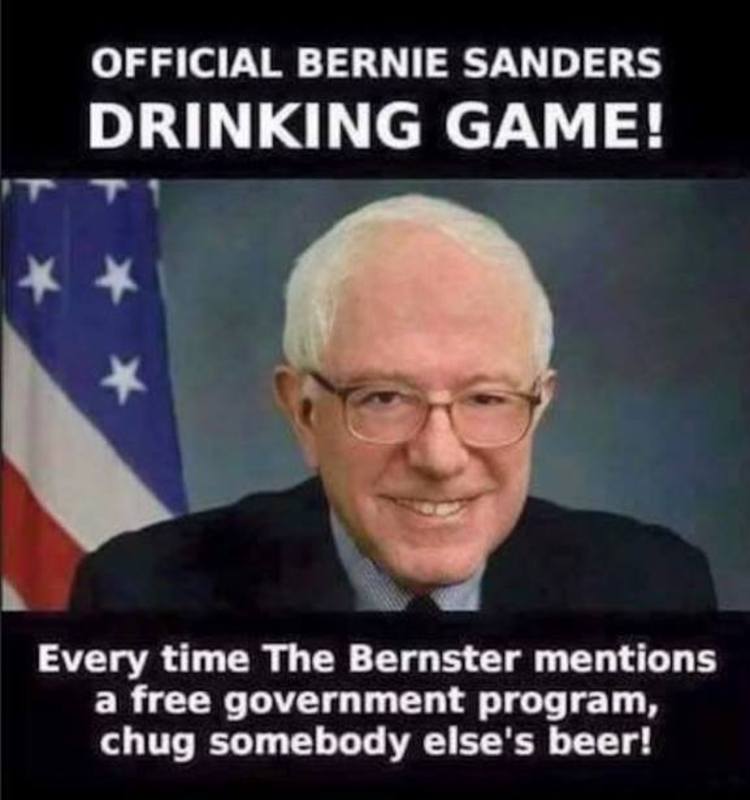 Sanders took to The Washington Post to pen an editorial on why “It is time to build on the progressive movement of the past and make public colleges and universities tuition-free in the United States.” Making college free, he claims, “will be the driver of a new era of American prosperity.”

The problem, however, is that college isn’t free. Ultimately, someone will have to pay for it. Sanders wants it to be free for all students, regardless of their ability to pay. While it’s a laudable desire to help students, he ignores the consequences that will result.

Another flaw in Sanders’ higher education plan is that it would trap students into a uniform approach to career preparation. Not all high-school graduates want to pursue a career where more education is required. The complexity of the economy demands a variety of skills and experiences that can’t always be taught in a college classroom.

With no means-testing for free college, the poor and middle class would be required to subsidize tuition for rich students. Currently, 65.9 percent of high school graduates already enroll in college, but for those students who prefer an alternative route, they would reap the costs without the plan’s benefits.

To bolster his case, Sanders looks to Europe. Unfortunately, he doesn’t understand the European model of higher education. Americans already have better access to higher education, and more Americans have college degrees than five of seven countries that he cites as models.

As Scott Shackford notes in Reason, “flexibility and innovation could be lost as a result of standardizing college the way we have public education.” European models of higher education might be cheaper, but they are extremely rigid. They are cheap because fewer students can enroll in them. No European country has a high-access, low-cost model.

A hallmark of American higher education is its access. European countries such as Germany have a strong apprenticeship program still in place, but it’s a result of tracking that sends some students to college and others to apprenticeships for work. A benefit that the United States lacks is that a college degree isn’t as necessary there because diverse paths to careers exist.

Making college free would add to this problem of credentialing in America wherein a lack of a college degree hurts employability regardless of the applicant’s ability. The Sanders policy of free college, in effect, would limit acceptable paths to success for Americans.

Students who master exams, memorize facts, and academic-style skills will be advantaged above minds that are more creative or business-oriented. That is positive for students who want to pursue a career in academia, but it is by no means better for general society.

The conceit of Bernie Sanders’ plan ignores diversity within society. Helping students afford college who would otherwise succeed is an important policy issue. However, not every high-school graduate should attend college.