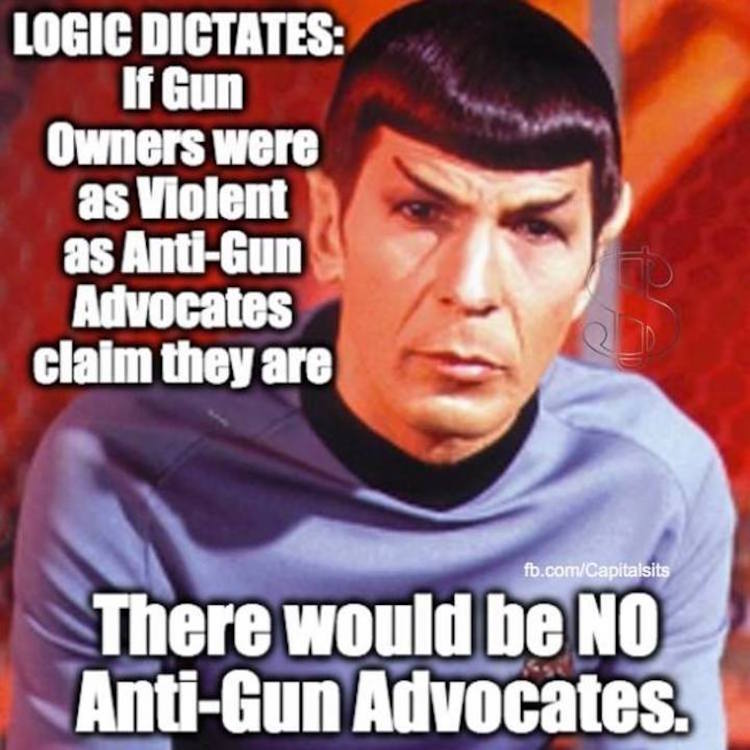 Seth Connell reports that despite the fact that the gun store from which Stephen Paddock bought his firearms passed all background checks without any red flags, the store and its employees are now getting threats over the incident.

Over the course of several decades, Paddock reportedly purchased quite a few firearms in several different states. Each time, he passed the required background checks, and every firearm he purchased was completely legal.

On the shop’s Facebook page, owner David M. Famiglietti posted a letter sending condolences to the victims and their families following the tragic attack.

He declined to speak to the media at this time, but stated that if anyone has questions regarding the story they can email him and he will try to respond in a timely fashion. He specifically requested that other employees not be bothered about the incident, and that people only deal directly with him.

Customers poured out support for the business below the posted letter.

Joshua Briseno: Well said. Great business. Missing being a patron of NFA since I’ve moved away from Vegas. Its unfortunate when someone takes our hobby/sport and twist is into something evil AND then tries to find blame in anything and/or anyone else.

Matt Ostrin: As a current costumer, I have nothing but positive thing to say about your company. Very professional and friendly as well. You will continue to have my business. Thank you and God bless.

Neal Savage: This is a great company excellent product and customer service. Always doing things in a law-abiding way. Unfortunately there are bad people in this world Who buy guns cars anything they can get their hands on and will do harm with them. People that harass employees of this company are also very bad people.

Behind the scenes, though, the business has received hate, vitriol, and threats from their haters, Guns.com is reporting:

He also stated the store had followed all regulations when selling firearms to Stephen Paddock, the man responsible for the deadliest mass shooting in modern American history, and that the necessary background checks were conducted.

“My entire staff takes their job very seriously and if there were any ‘red flags’ during this transaction, like any other, it would have been halted immediately,” Famiglietti said. “The firearms that he purchased did not leave our store capable of what we’ve seen and heard in the video without modification. They were not fully automatic firearms, nor were they modified in any way (legally or illegally) when they were purchased from us.”

Famiglietti went on to say that since it was made public New Frontier Armory was one of the stores that sold firearms to Paddock, he and his employees had been receiving threatening phone calls, hate mail, and other threats. People have also been leaving fake negative reviews on the company’s various online platforms.

“Even though to us this is not important at the moment, we ask that people funnel their anger where it belongs instead of threatening and hurting others,” Famiglietti stated.

“We obviously did not sell him these firearms with the intent that he would use them to hurt anyone in anyway if it does end up that he used these specific firearms in this horrific crime. It’s no different than blaming Mandalay Bay for booking his hotel room, The State of Nevada DPS or the FBI for giving us the authority to transfer the weapon–it obviously wasn’t done with malicious intent.”

Understandably, people are outraged and horrified by what happened, but that certainly doesn’t justify attacking people who were not the ones carrying out the attack.