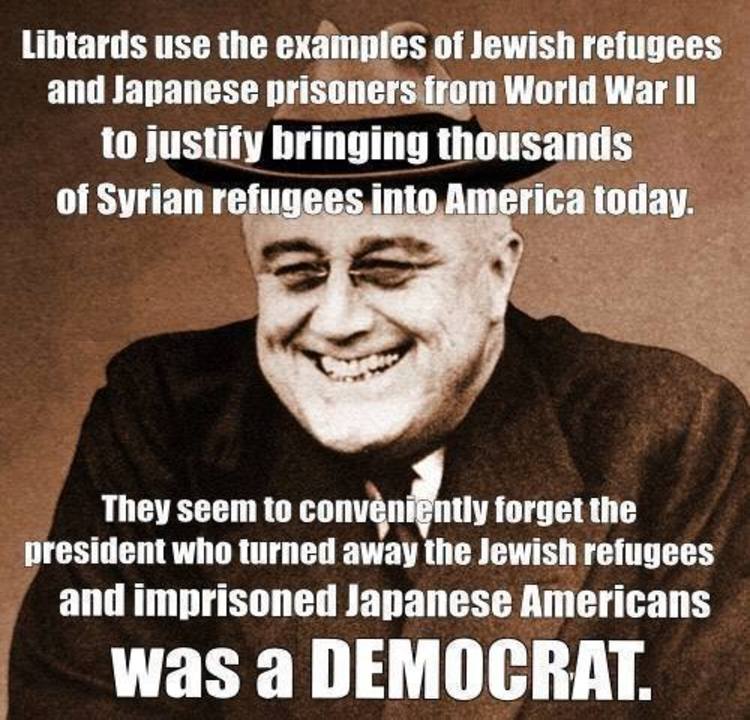 “As long as an applicant submits a SNAP application that includes the applicant’s name, address, and signature, the state agency must accept and process the application to be in compliance with federal law,” an official from the federal Supplemental Nutrition Assistance Program wrote.

“As you are aware, State agencies administering SNAP must comply with all Civil Rights requirements and laws. DHS may not discriminate based on age, race, color, sex, disability, religious creed, national origin, or political affiliation. Refusing to accept applications based on a household’s national origin is in violation of these vital requirements.”

According to Breitbart, at least 27 other states also refuse to accept Syrian refugees. The difference appears to be that only Deal has had the guts to make his opposition official via an executive action. Kudos to him!

To see the Department of Agriculture’s disgusting letter for yourself, look below: