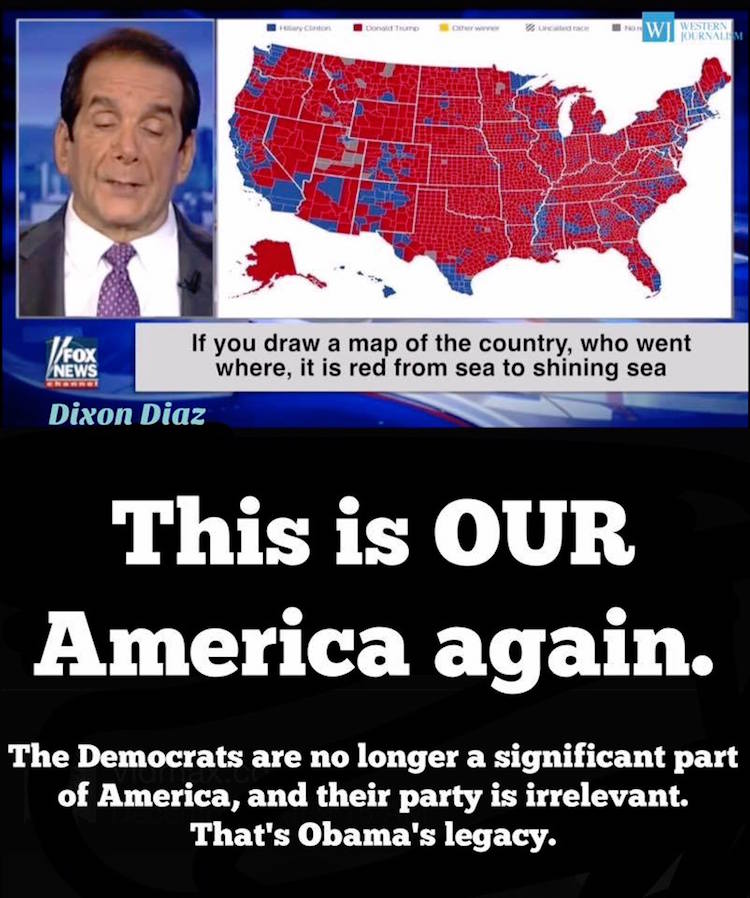 C.E. Dyer reports that President Barack Obama cautioned President-elect Donald Trump about wielding the “pen” during his time in office — despite the fact that he became infamous over the past eight years for doing just that.

UPI reported that Obama discussed his advice to Trump in an interview with NPR’s Steve Inskeep on Thursday, which was later aired in full Monday on the Morning Edition program. From UPI:

“Keep in mind, though, that my strong preference has always been to legislate when I can get legislation done,” Obama said from the Cabinet Room in the White House. “In my first two years, I wasn’t relying on executive powers, because I had big majorities in the Congress and we were able to get bills done, get bills passed. And even after we lost the majorities in Congress, I bent over backwards consistently to try to find compromise and a legislative solution to some of the big problems that we’ve got — a classic example being immigration reform, where I held off for years in taking some of the executive actions that I ultimately took in pursuit of a bipartisan solution — one that, by the way, did pass through the Senate on a bipartisan basis with our help.”

In 2014, Obama signed executive orders that shielded millions living in the country illegally from deportation.

Obama noted that Trump can walk in with his pen and undo the many executive actions he took during his eight years in the White house: “I think that he is entirely within his lawful power to do so.”

The outgoing president then offered this advice: “So my suggestion to the president-elect is, you know, going through the legislative process is always better, in part because it’s harder to undo.”

The Washington Free Beacon: Obama Warns Trump Against Using Too Many Executive Orders

“And that doesn’t mean, though, that he is not going to come in and look at the various agencies and see the rules we’ve passed and if he wants to reverse some of those rules, that’s part of the democratic process,” Obama added. “That’s, you know, why I tell people to vote because it turns out elections mean something.”

Obama tried to “fundamentally transform” this country through the use of his pen to push through an agenda that was massively repudiated in the 2016 elections.

The outgoing president should have taken his own advice. Also, it would have been nice if he hadn’t spent the last eight years working to push through a radical, left-wing, anti-American agenda. Just saying …

You can listen to NPR’s interview with Obama below, although I really hope you have something better to do than that: