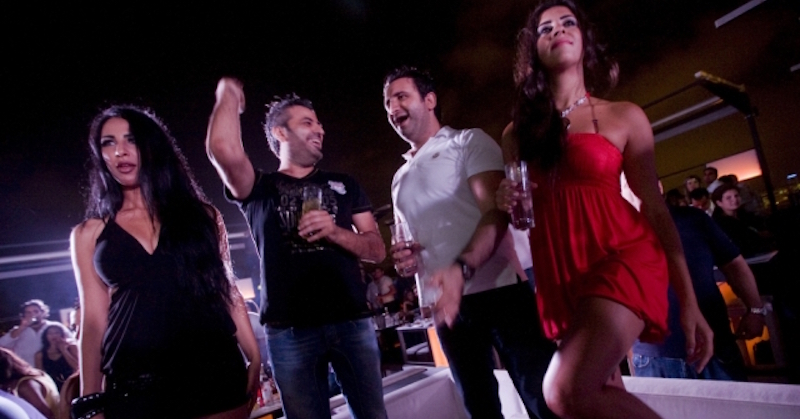 When a group of Middle Eastern refugees were told to leave Norway for “bad behavior,” they thought they’d cross the border into Russia and try their luck harassing the women there.

It turns out Russians react … differently … when their women are grabbed and assaulted by refugees – the 51 migrants got the beating of their life.

After being kicked out of Norway, they crossed the border into Russia. They headed to frigid Murmansk and to a nightclub, several European and Russian media are reporting.

Taking their cues from the assaults in Cologne, Germany, the refugees began groping and harassing the women. Taken aback by this behavior, a group of Russian men pulled them aside and told them that’s not what they do in Russia. They told them: “Cologne is 2,500 kilometers south of here.”

The refugees tried to leave, but the Russians caught up with them and gave them a beating they won’t forget. Police arrived and had to transport 18 of the refugees to local hospitals due to their injuries. An additional 33 were arrested.

One website is reporting that when law enforcement arrived, they “quietly assisted in the educational process” of the migrant gropers.

Russians don’t seem to be as “tolerant” of migrant bad behavior as folks in the European Union.

In Cologne, and the rest of Europe, Carnival celebrations are beginning.

Local officials have set up “safe zones” to protect local women from a possible mass sexual assault like what happened on New Year’s Eve. European officials –rather than tackling the problem of criminal migrants – have told women they should “be careful” and dress appropriately so they don’t attract the lustful eyes of the migrants. 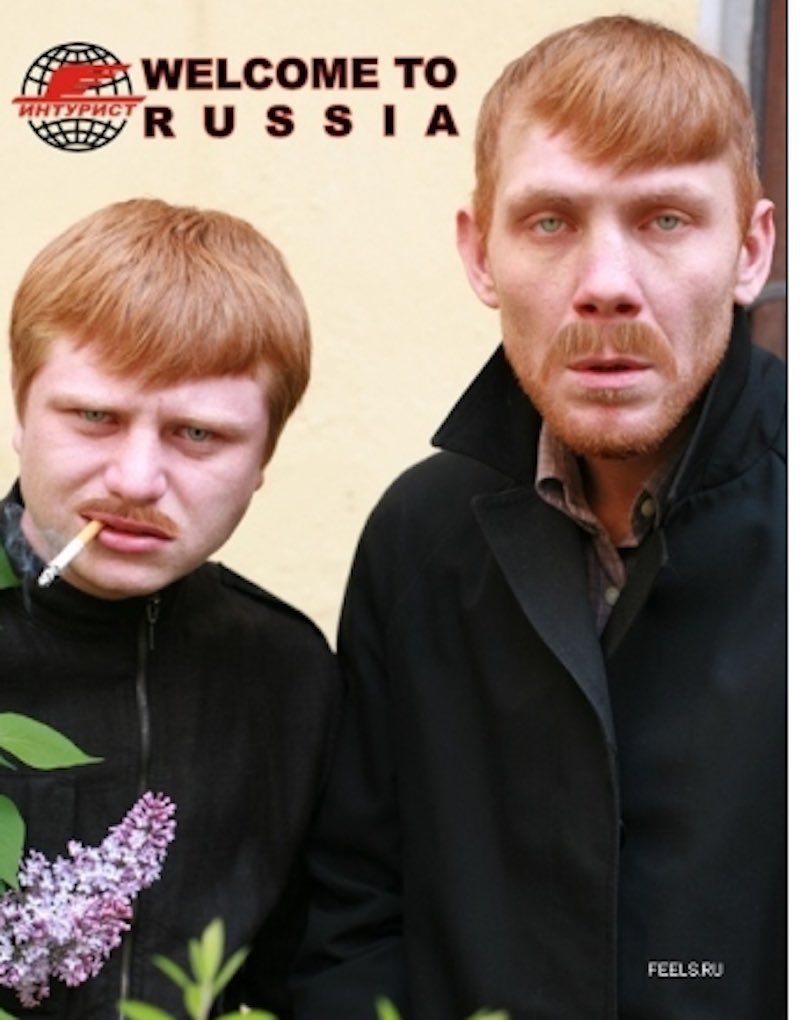