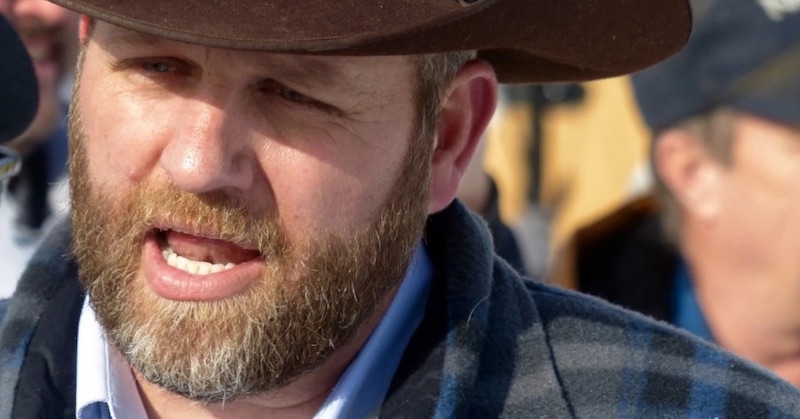 The armed militia who have taken over a building at national wildlife refuge in Oregon have pledged to stay there for years – if need be – to protest the federal government’s treating of two ranchers facing prison time.

Three sons of Nevada rancher Cliven Bundy and up to 200 other militia members took over the headquarters for the Malheur National Wildlife Refuge – 30 from Burns, after a peaceful march. 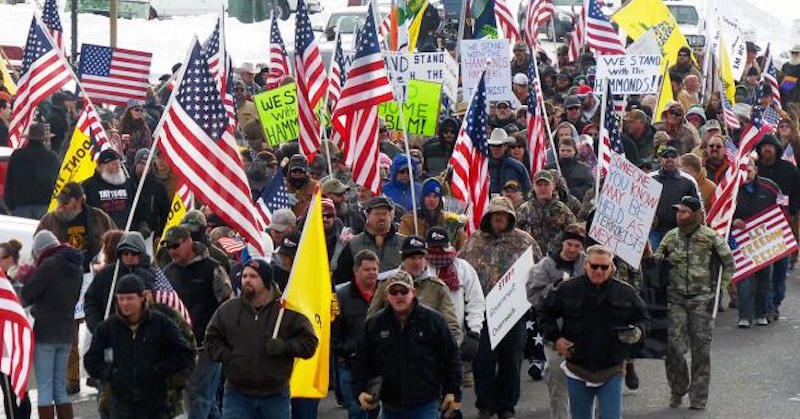 The march was in protest to the scheduled imprisonment of Dwight and Steven Hammond, a father and son who were convicted of arson, served their time, but have been ordered to return to prison under anti-terrorism sentencing-strengthening laws. FromThe Washington Post

Prosecutors said the father and son set the fire, which burned about 130 acres in 2001 on leased federal land, to conceal poaching, according to CNN. The Hammonds argued that they were attempting to reduce the growth of invasive plant species and ward off potential wildfires. The pair was sentenced to five years in prison.

Ryan Bundy told The Oregonian that the group had no hostages and would not resort to violence. He refused to rule it out, however, if authorites attempt to remove them from the property. He said many of the protesters are willing to fight and die to reclaim their constitutionally protected rights of local land management.

The group is calling for the Hammonds’ release and said the militia was planning an occupation that lasted “for years.”

“The best possible outcome is that the ranchers that have been kicked out of the area, then they will come back and reclaim their land, and the wildlife refuge will be shut down forever and the federal government will relinquish such control,” Ryan Bundy told the Oregonian. “What we’re doing is not rebellious. What we’re doing is in accordance with the Constitution, which is the supreme law of the land.”

Harney County Sheriff Dave Ward urged the public to stay away from the area as authorities work to resolve the standoff, according to the Oregonian.

“A collective effort from multiple agencies is currently working on a solution,” Ward said in a statement reported by the paper. “For the time being please stay away from that area. More information will be provided as it becomes available. Please maintain a peaceful and united front and allow us to work through this situation.”

Attorney General Barr Appoints U.S. Attorney to Review ‘Unmasking’ Before and After 2016 Election