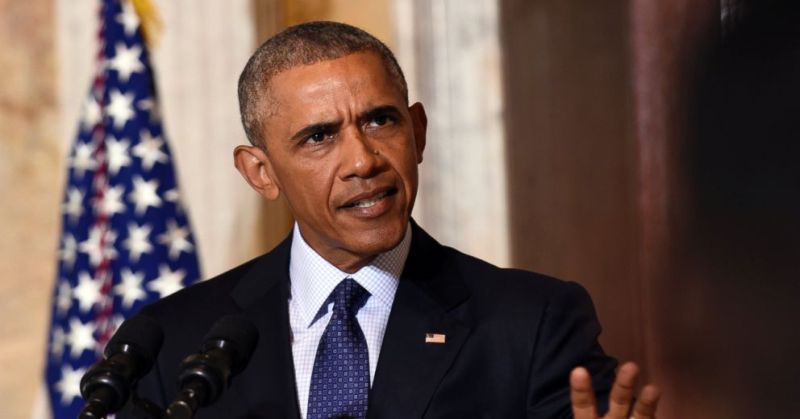 A bi-partisan bill that seeks to somehow counter propaganda and disinformation from foreign countries has actually been signed into law by Obama.

The bill is known as “Countering Foreign Propaganda and Disinformation Act of 2016” and was passed by both houses of Congress as part of 2017’s NDAA (National Defense Authorization Act.)

U.S. Senators Rob Portman (R-OH) and Chris Murphy (D-CT) today announced that their Countering Disinformation and Propaganda Act – legislation designed to help American allies counter foreign government propaganda from Russia, China, and other nations – has been signed into law as part of the FY 2017 National Defense Authorization Act (NDAA) Conference Report. The bipartisan bill, which was introduced by Senators Portman and Murphy in March, will improve the ability of the United States to counter foreign propaganda and disinformation from our enemies by establishing an interagency center housed at the State Department to coordinate and synchronize counter-propaganda efforts throughout the U.S. government. To support these efforts, the bill also creates a grant program for NGOs, think tanks, civil society and other experts outside government who are engaged in counter-propaganda related work. This will better leverage existing expertise and empower our allies overseas to defend themselves from foreign manipulation. It will also help foster a free and vibrant press and civil society overseas, which is critical to ensuring our allies have access to truthful information and inoculating people against foreign propaganda campaigns.

Who is going to inoculate Americans against the propaganda from the U.S. Government? 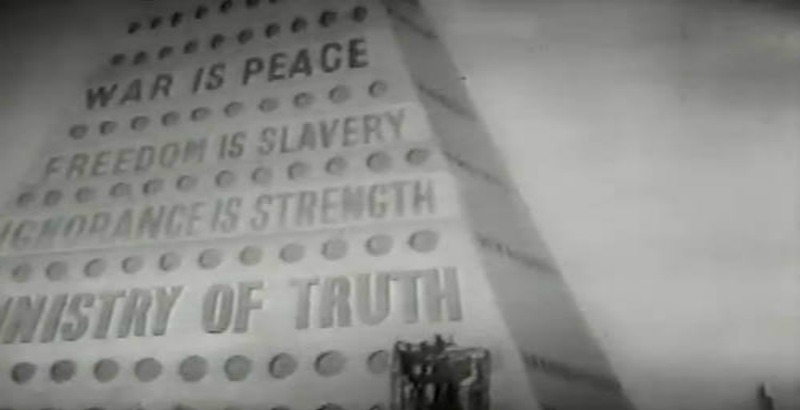 With all the cries about “Fake News” during the last election cycle, it’s interesting that this bill gets signed now, as Obama is about to leave office. The Obama Administration is one of the biggest perpetrators of disinformation in United States history, along with the Democrat Party of course and their minions in left wing organizations like the Center for American Progress.

This seems like yet another slippery slope (aren’t most federal government laws?) that will be used against the American people rather than to actually do any good for them. The “deciders” of what is propaganda and disinformation will most likely be the very same people who push their own version of it.

1984 coming to life thanks to both political parties and Obama.