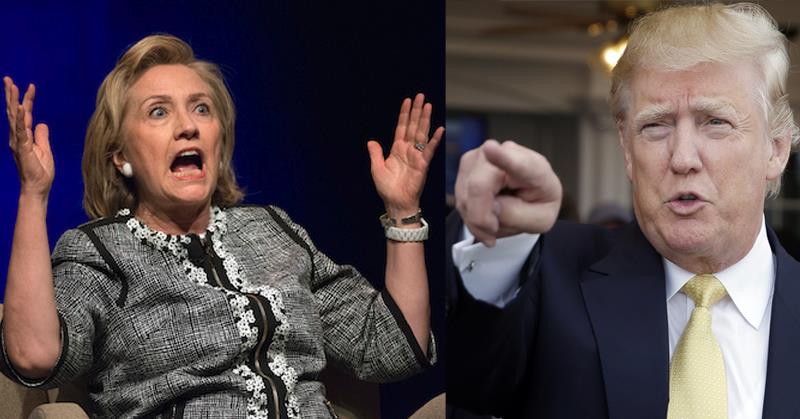 In 2008, they got PBS’s Jim Lehrer, Tom Brokaw, and Bob Schieffer to moderate the Presidential debates.

The liberal moderators (especially Brokaw) favored Barack Obama. Even back then, the gig was up and nobody really complained, certainly not go-along, get-along John McCain.

In 2012, it was Bob Scheiffer, “softball” Lehrer again, and CNN’s Candy Crowley. At the time, everybody said that while Obama performed badly at the first debate, it was overshadowed by Leherer, who was “worse.” In the second debate, Crowley served as factchecker for Obama, infuriating many. But Romney didn’t say anything. Because Mitt Romney is a nice guy.

Fast forward to 2016. The Commission on Presidential Debates just announced who they’ve picked as their moderator for the first forum featuring the two candidates: Matt Lauer.

The Iraq and Afghanistan Veterans of America is hosting the one-hour event in New York City, which will be the first time both Hillary Clinton and Donald Trump will appear on the same stage (it won’t be together, but back-to-back).

So what do we make of another leftist journalist moderating another presidential event? Hopefully, a lot.

Matt Lauer, along with Tom Brokaw (and many other national journalists) are members of Hillary’s foundation. The list includes Anderson Cooper, Katie Couric, Maria Bartiromo, and, of course, George Stephanopoulos. 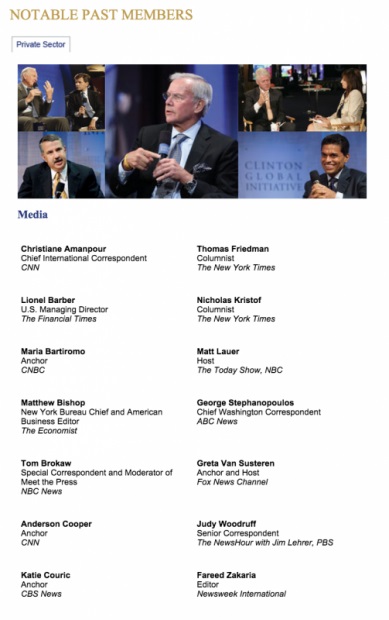 So we know where their allegiance lies. It always has, really. But maybe – just maybe – we have a candidate in Donald Trump who will call out the leftist media for the cheerleaders they are.

Trump’s campaign has signed off on these debates and the moderators, one would assume. Trump’s no dummy. Is it possible he could call out these folks for what they are? 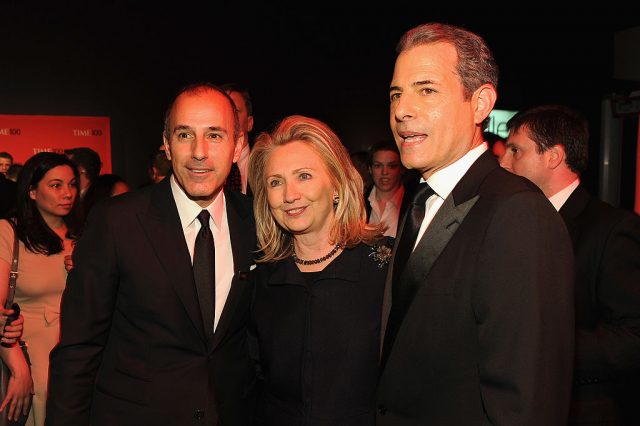 Could he go up on stage at the first debate and say: “Matt, I have a question. How is it possible that you were chosen as an impartial moderator of these presidential debates when you are a supporter of Hillary Clinton’s personal foundation? How can you possibly be objective?”

Wouldn’t that be fantastic?