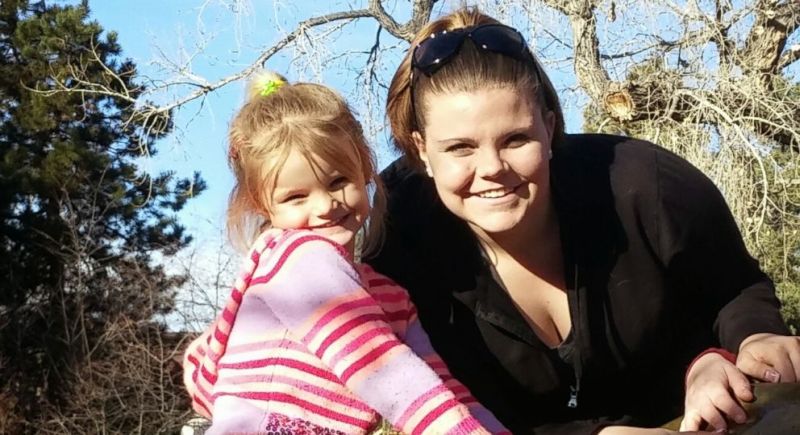 The encroaching state control of children continues, as school officials in Colorado have chastised a mother for packing a little package of Oreo cookies with her daughter’s lunch.

Leeza Pearson says she was out of fruits and vegetables one day last week, so she packed some Oreos into her daughter Natalee’s lunch.

Pearson was shocked when her 4-year-old daughter came home with a sharply worded note.

Officials from the Children’s Academy in Aurora scolded Pearson for not providing a nutritious lunch.

“Dear Parents, it is very important that all students have a nutritious lunch. This is a public school setting and all children are required to have a fruit, a vegetable and a healthy snack from home, along with a milk. If they have potatoes, the child will also need bread to go along with it. Lunchables, chips, fruit snacks, and peanut butter are not considered to be a healthy snack. This is a very important part of our program and we need everyone’s participation,” the note read.

Not only was the school rude to Pearson, they didn’t allow Natalie to eat her cookies.

“I think it is definitely over the top, especially because they told her she can’t eat what is in her lunch,” Pearson told ABC News. “They should have at least allowed to eat her food and contacted me to explain the policy and tell me not to pack them again.”

The school declined to comment, however, Patty Moon, spokesperson for Aurora Public Schools says a note in the lunchbox is not standard practice.

“From our end we want to inform parents but never want it to be anything punitive,” Moon said.

The frustrated mother says sometimes the school feeds them junk food or asks them to bring in candy.

“They say I can’t decide what to feed her but then they sometimes feed her junk food,” Pearson said. “Why am I being punished for Oreos when at other times I am asked to bring candy?”