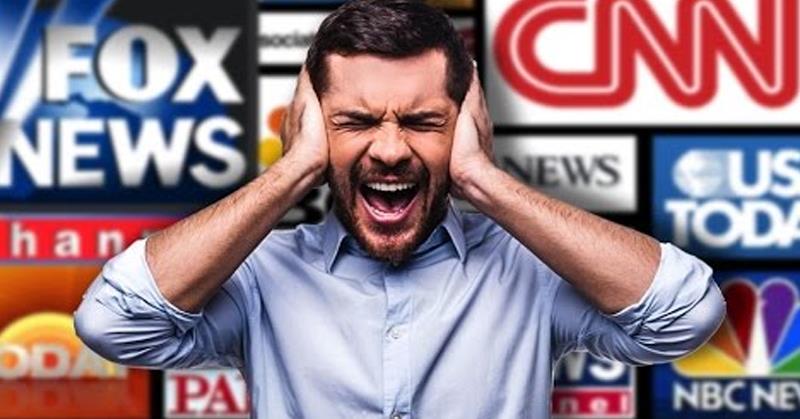 This is how fake news gets started and spread by the left:

On Jan. 23, the leftist site “ThinkProgress” ran an article with the headline “Trump White House has no phone comments line.”

They’ve since added disclaimers at the bottom, but here’s the gist of what they’re saying: Donald Trump shut down the White House comment line because he doesn’t care what Americans think. Here’s a snippet:

In his inaugural address on Friday, Donald Trump said that ordinary people would be heard under his administration.
“The forgotten men and women of our country will be forgotten no longer,” he proclaimed. “Everyone is listening to you now.”
But his actions already contradict his words.
As Blue Virginia reported on Monday, the White House comments phone line, which is still advertised on the White House’s website, has been shut down.
ThinkProgress repeatedly called the number and received the same message each time: “Thank you for calling the White House comments line. The comment line is currently closed.”

Get it? President Donald Trump shut down the comments line because he doesn’t care about you.

That same day, the even more leftist and certainly more shrill Addicting Info ran a story with the headline “Trump Bans The Public From Calling The White House To Comment Or Protest.”

Here’s how that story starts:

In another attempt to stifle freedom of expression, President Trump and his administration have dismantled the White House switchboard comment operating system. Instead, callers will be told to take their complaints and comments to Facebook and other White House social media platforms.

Of course, it’s only a short hop from these far-left sites to what most Americans consider the “mainstream media.”

The Boston Globe ran with a story that suggests Trump had the comments line shut down. So did The Week magazine.

They all blamed Donald Trump, directly or indirectly, for shutting down the comments line.

The White House call-in line was actually shut down one week before the inauguration by outgoing President Barack Obama. What’s amazing is that the Washington Times reported this when it happened. But nobody cared – nobody on the left – until Trump was President. Then they blamed it on him.

That’s fake news, folks, straight from the left and into the mainstream media. So fake even Snopes had to admit it was garbage.

For the record, the Trump administration said they plan to get the comments line back up and running soon. “We’re still learning how to work our computers,” press assistant Giovanna Coia said by phone.