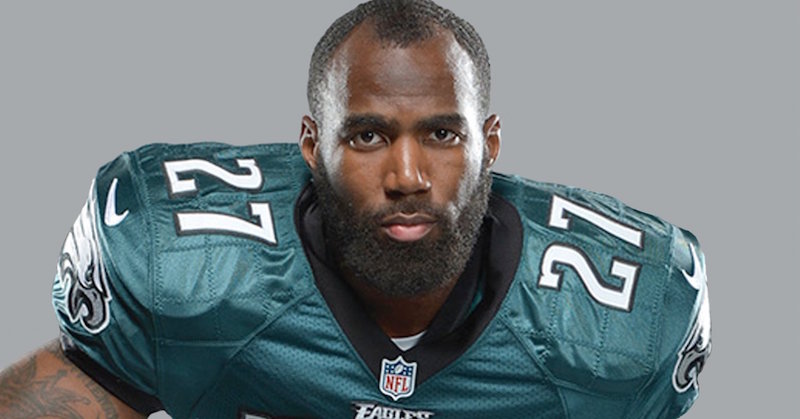 Get ready: The long national nightmare of NFL players and their anti-American protests is far from over.

In fact, it’s about to get considerably worse.

Some members of the Philadelphia Eagles are planning some sort of a demonstration against systemic racism, or oppression or white privilege or something during the nationally televised Monday Night Football game against the Chicago Bears at Soldier Field.

The “me too” decision comes after players and teams have made fools of themselves trying to copy Colin Kaepernick’s refusal to stand for the National Anthem several weeks ago.

Eagles’ Safety Malcom Jennings said that nobody wants to be left out of the opportunity to embarrass themselves.

“Everyone wants to be a part of it, and I feel like it’s no different on our team,” he told the station, according to NBC Sports. “We got guys, especially myself, who feel very strongly about the topic. Last week, we talked about doing some stuff, but we wanted to make sure we didn’t do anything to take away from the folks, the families, that suffered from 9/11. We didn’t want to mess with that day, so we left last week alone. But moving forward, I’m sure there will be guys that will probably join in.”

Jenkins said that of course he’ll be joining in the demonstration because minorities have been disadvantaged since the founding of the nation.

“For me, it has nothing to do with this country or the flag or the anthem in itself,” Jenkins said. “Really, it’s just to continue to push for the conversation about social injustice. And that’s a range of things from police brutality to wages and job opportunities to education. It’s just a lot of things systematically that have been set up in this country, since its inception that really put minorities, especially African-Americans, at a disadvantage, when you’re talking about quality of life and actually growing in this country.

Jenkins said that they spoke to Coach Doug Pederson about the plan and that he is “OK” with it.

“He understands that we have the right to express our feelings and use our voices in whatever way we want to,” Jenkins said. “But he definitely wanted that open discussion. With him, he’s not shocked by anything. Although we chose not to do something last week, we’re on the same page.”

The NFL has been under fire recently for kowtowing to anti-American protests while coming down hard on any demonstrations or displays that commemorate the Sept. 11 attacks.