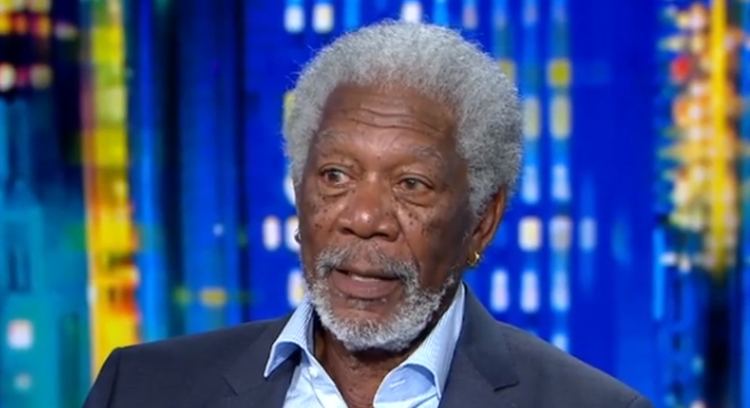 When Don Lemon asked Morgan Freeman about race and income inequality, I don’t think he was expecting the answer Freeman gave!

Via the Washington Times:

Morgan Freeman, Oscar-winning actor and possibly the world’s most recognizable voice, said that the income gap and race are not related.

In an interview Tuesday with CNN anchor Don Lemon, Mr. Freeman was asked if race plays a part in wealth distributions, to which he responded, “No. No, I don’t. You and I, we’re proof.”

“Why would race have anything to do with it?” “The Shawshank Redemption” actor continued. “Put your mind to what you want to do and go for that. It’s kind of like religion to me, it’s a good excuse for not getting there.

Do you agree with Morgan Freeman that race has nothing to do with income?