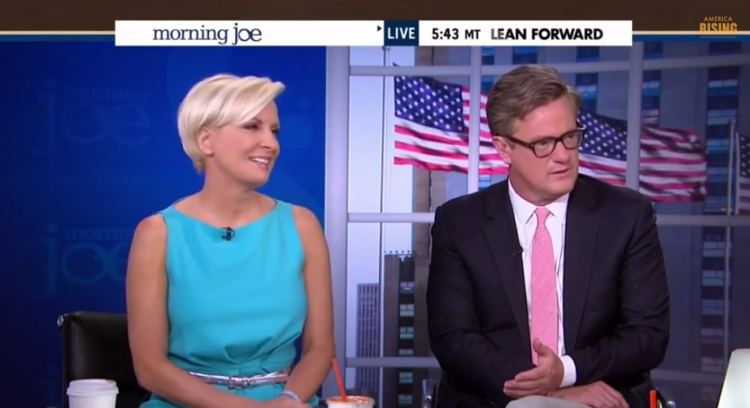 For MSNBC’s Morning Joe panel the verdict was unanimous: Hillary Clinton’s book rollout has been a mess.

Joe Scarborough asked panelist Donny Deutsch and major Hillary supporter, how did book Hillary’s tour go, and he replied “It was a disaster.”

“How do you have a book that you know is coming out and you have it all planned, and you’re not in the middle of a presidential campaign, and how is it–you just said it was ‘a quote disaster and you love Hillary–she’s even getting in fights with liberal NPR hosts,” said host Joe Scarborough. “Like really uncomfortable fights, this was like, what happened?”

“Is this a precursor to Hillary fatigue?” Deutsch asked. “Do people want to change the channel at this point and was this the first episode?”

Do you agree that Hilary Clinton’s book tour was a disaster, and that it’s another example of why she is unfit to be President of the United States of America?