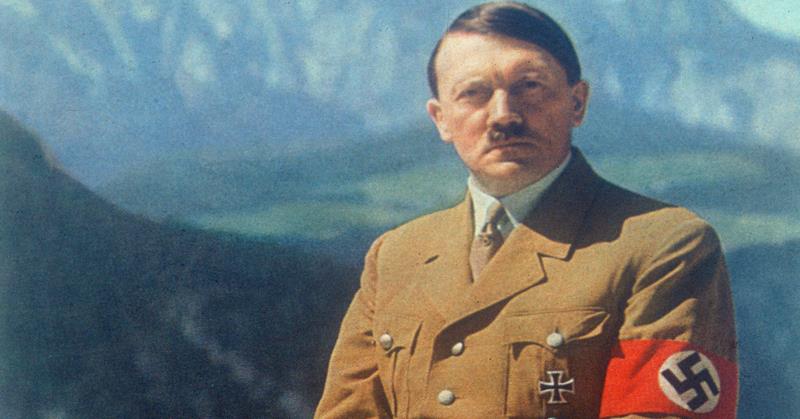 Here’s something apt to cause the heads of liberals to explode like firecrackers: Nazi dictator Adolf Hitler was a self-avowed socialist.