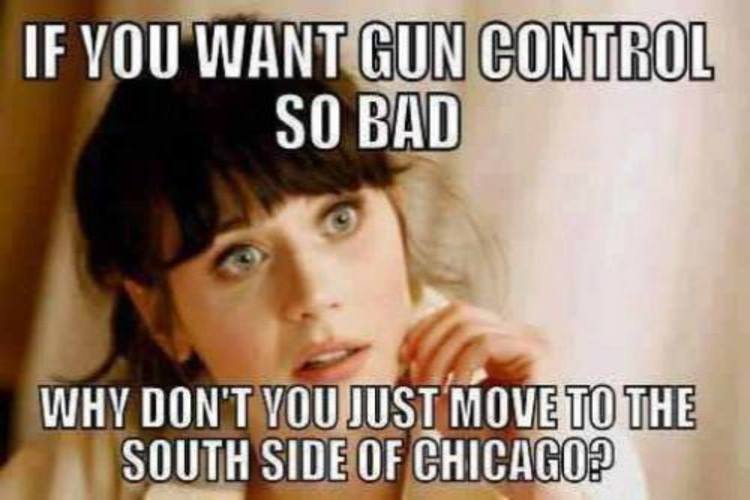 Robert Gehl reports that after outlawing and confiscating civilian firearms, the socialist regime of Nicolas Maduro is planning to provide weapons to his 400,000 loyalists to quell rising dissent as the nation slowly descends into a dictatorship.

Outside the Presidential Palace, Maduro yelled “A gun for every militiaman!” to uniformed militia members.

Who are his “militia”? The Bolivarian so-called “militias” were created by Maduro’s predecessor Hugo Chavez. They are used to supplement the regime’s armed forces. Maduro has promised to arm them and boost their numbers in hopes of keeping control of the country from “imperialist aggression.”

Of course, included in the countries of “imperialists” are Costa Rica, Mexico and Belize, none of which seem terribly “imperial.”

When were guns banned? Five years ago, Venezuela’s socialist regime banned the sale of civilian ownership of firearms. As a result, only the military, police and security companies were allowed to buy guns and only from the state-run arms company, The Washington Free Beacon is reporting.

What is the latest? Hundreds of thousands of protesters swarmed the streets of Caracas and other Venezuelan cities Wednesday and clashed with National Guard troops and the militias. They beat the crowd back with tear gas, rubber bullets and other weapons. At least three people were killed Wednesday.

Defying international calls – including a plea from the US State Department – to allow peaceful assemblies, Maduro orders his troops into the streets. Some protesters fought back with firebombs.

Even the poor – who have benefitted the most from Venezuela’s socialists system, seem to be turning against the government.

Demonstrations in recent weeks have erupted in poor districts of Caracas, the capital, which have suffered most from shortages of food and medicine. And there were signs that many from those areas had come to the streets again on Wednesday.

“I live in a barrio, and the people there go around begging for food,” said Beatriz Bustamante, a 61-year-old from the Petare neighborhood, a poor district in which opposition support is strong. Ms. Bustamante blamed the government for rising crime, including the death of her only son, who was killed during a robbery.