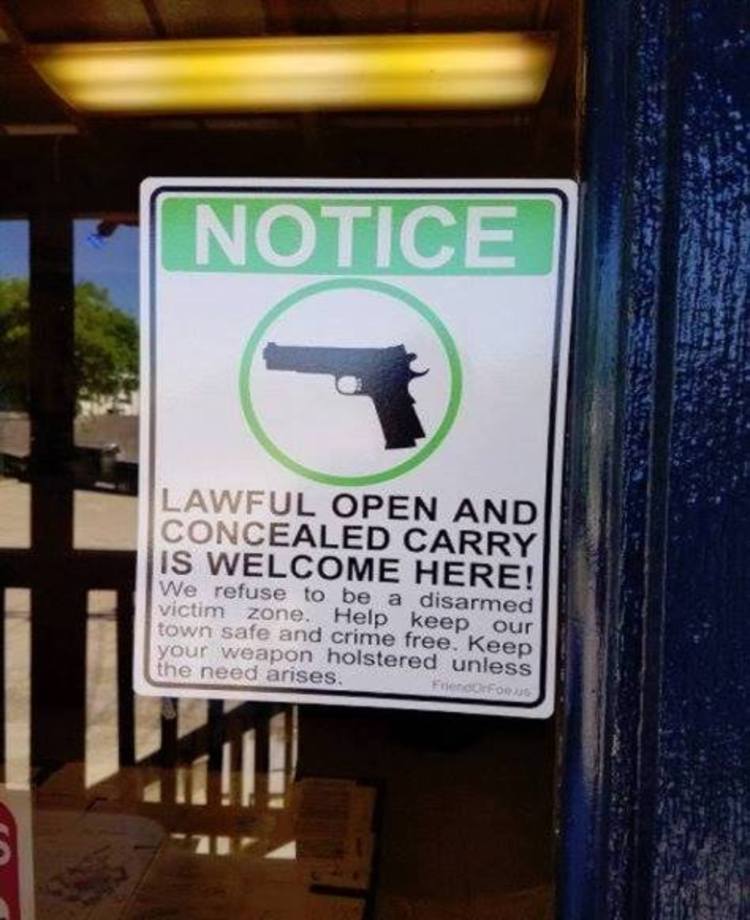 They would pass a massive tax on the sale of all guns and ammunition.

Surely, this would help bring the crime rate down and help pay for all the costs associated with gun crime. A “win-win,” right?

Since the tax was passed, gun violence in the city has spiked and the costs have skyrocketed beyond any measure.

When asked to provide data for Fox News, The Second Amendment Foundation’s Dave Workman said, “How much data do you need? The data says the law has failed to prevent what they promised it would prevent.”

The tax was approved in 2015. It imposed a $25 tax on every gun sold in the city and up to 5 cents for every round of ammunition. It became law in January 2016. Comparing the first five months of 2017 with the same period before the gun tax went into effect, reports of shots fired are up 13 percent, the number of people injured in shootings climbed 37 percent and gun deaths doubled, according to crime statistics from the Seattle Police Department, Fox reports.

City Councilman Tim Burgess – who sponsored the tax increase – wouldn’t talk to the media and the council’s PR person said they were “politically declining” a request for an interview.

At the time, Burgess promised the tax would generate up to $500,000 for the city. They money then would be used to “study the root causes of gun violence in hopes of reducing the costs to taxpayers.”

So how much money has it brought in? The city won’t say anything except that it’s “less than $200,000.” That’s because residents are going just outside city limits to buy their guns.

The money that has been raised by the gun tax is sitting in a holding account during the legal battle. But Seattle has dipped into its general fund to support the gun violence research study at Harborview Medical Center. Seattle paid a total of $550,000 for the study aimed at connecting gunshot victims with social services in hopes of not seeing them in the emergency room again.

Dave Workman said he thinks the city council should have predicted the results of the gun tax, such as gun dealers leaving with no drop in gun ownership. As for the gun violence, he says that too should not surprise anyone.

“All these gun control laws affect the wrong people,” Workman said. “The gang bangers don’t go in and buy ammunition at retail, at least not around here. It certainly hasn’t stopped them from getting their hands on firearms.”