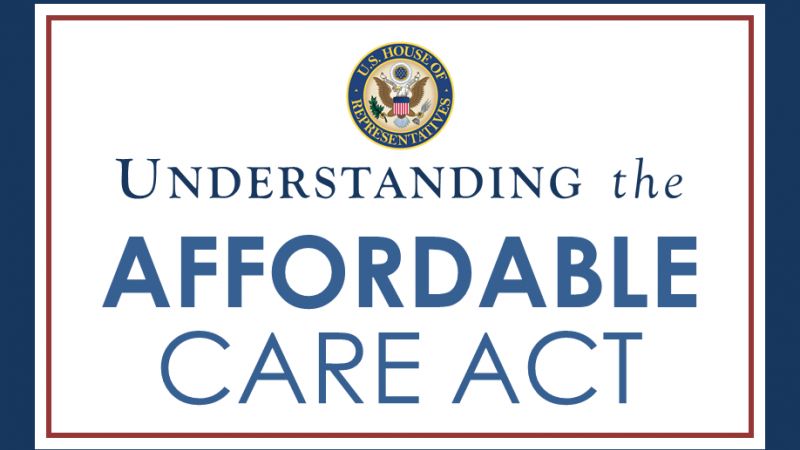 The left is wrestling today with news of some unintended consequences of the president’s flagship healthcare legislation. New rules concerning Obamacare eligibility have stripped a whopping 400,000+ immigrants of their healthcare coverage.

The change to the amount of time immigrants are allowed to resolve their eligibility issues has resulted in some 423,000 immigrants being kicked off of coverage plans they had earlier this year.

It has been further reported that that number does not include immigrants who may be having similar issues with state exchanges—meaning the number could be considerably higher.

The rule gives foreign-born residents 95 days to prove they are legal residents or naturalized citizens.

During this time window they are covered under Obamacare. But immigrant advocates say the process is confusing and that most of the people being kicked off coverage are here legally.

“Somebody who is trying to submit documents over and over … is someone who believes they have an eligible immigration status,” said Angel Padilla from the National Alliance for Hispanic Health. “The bottom line is people got taken off health insurance when they applied in good faith.”

A non-partisan probe of Healthcare.gov conducted by the GAO found that the government failed to provide clear communications to applicants about what was needed to resolve outstanding issues.

As the AP reports:

HealthCare.gov “did not always provide clear and complete communications,” said the GAO’s report this summer. “We did not always know the current status of our applications or specific documents required in support of them.”

Detractors claim that this is evidence that illegal immigrants are applying for Obamacare coverage. While this may be true in some instances, applicants who have filed numerous times through Healthcare.gov obviously believe they are eligible for coverage.

It is hard to tell which thought is more upsetting: that illegals may be trying to get government provided healthcare, or that legal residents have been stripped of their care due to inept bureaucracies.