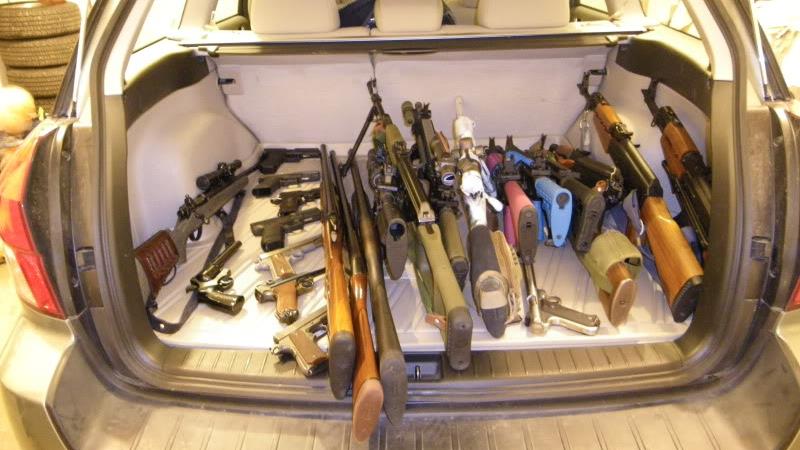 Liberals constantly scheme and plot to institute more gun regulations because they naively believe that criminals obtain guns the same way as everybody does — by buying them from a reputable online or in-person dealer.

Not surprisingly, liberals could not be more wrong…

According to a survey of 100 Cook County Jail inmates by the University of Chicago Crime Lab, criminals — or at least the ones at this particular jail — primarily obtain their weapons from “personal connections” on the streets.

Approximately 70 percent of the criminals surveyed revealed that “they got their guns from family, fellow gang members or through other social connections,” reported theChicago Tribune.

The majority of criminals surveyed were likely felons, so they wouldn’t have been permitted to legally purchase a weapon from a dealer regardless.

“Some of the pathways people are concerned about don’t seem so dominant,” the crime lab’s co-director, Harold Pollack, explained to reporters.

He meant that the concern about criminals obtaining their weapons from the tried and true way were unnecessary, if not outright silly.

The survey also found that most of the criminals preferred handguns to military-style assault weapons like the AK-47, which by the way liberals would absolutely love to outlaw.

The moral of this story, courtesy Breitbart, is simple: “[B]ackground checks place a burden on law-abiding citizens which criminals easily avoid” by simply not following the law in the first place.

To read the study for yourself, look below: