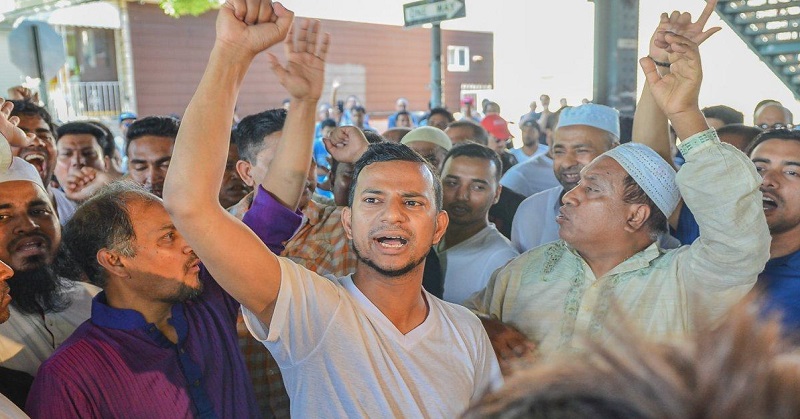 For nearly sixteen years, Democrats have been blaming George W. Bush for everything that goes wrong in the country, and in the world.

But now they finally have a new scapegoat: Donald J. Trump.

An imam and his associate were killed Saturday in Queens, NY, shortly after leaving a mosque where they were saying their afternoon prayers.

Police do not believe this was a “hate crime.”

Despite a lack of information on the killings, Muslims in the community are politicizing the imam’s tragic death instead of trying to find out who actually murdered the men.

The shooter, according to Deputy Inspector Henry Sautner from the 106th precinct, remains at large. According to Sautner, the shooter is a “male with medium complexion dressed in a dark polo shirt and shorts.” 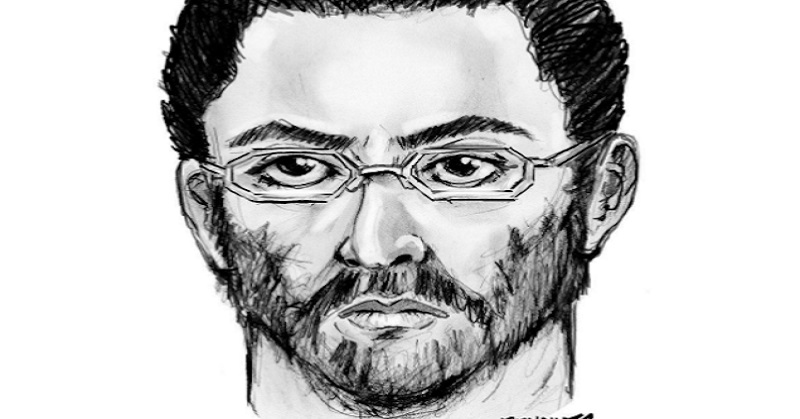 The authorities added that the motive has not been determined, but community members, predominantly Muslims, are calling the crime a hate crime.  Most blame the shooting on GOP presidential candidate Donald Trump and former NYC Mayor Rudy Giuliani.

“That’s not what America is about,” Khairul Islam, 33, a local resident told the Daily News. “We blame Donald Trump for this. Trump and his drama has created Islamophobia.”

Another Imam, whose name is unknown at the moment, also blamed the real estate mogul and former NYC mayor for the shooting. “For those in leadership like Trump and Mr. Giuliani, and other members of other institutions that project Islam and Muslims as the enemy, this is the end result of their wickedness,” the Imam said at a gathering of Muslims protesting the shooting.

Other Muslim gatherings were chanting “This is Donald Trump’s fault,” and “Muslim hate crime.”

The Trump campaign sent a statement to reporters on Saturday: “To blame any political candidate for these murders is a highly irresponsible and obviously politically motivated attempt to push an agenda. Mr. Trump opposes crime and violence in any form and, as president, will work with law enforcement and community leaders to create an environment where tragedies like this never happen again.”

Islamic supremacists never let the facts get in the way of exploiting a bogus narrative.

Apparently we can blame Trump for an imam shooting, but according to the left Islam had nothing to do with the attack at the Pulse nightclub.

The Democrat grievance industry continuously advances the narrative that conservatives and Trump supporters are sexist, racist, and discriminatory against the LGBT community. In an attempt to consolidate another voting block, they have galvanized the Muslim community into becoming the next “victim” population.

Muslims slitting the throat of a priest during mass, putting men in a cage and setting them on fire, raping 6 year old girls, setting off suicide bomb vests in crowds, throwing gays to their deaths from rooftops, mowing down hundreds of people with a Truck in Nice, France, hijacking planes to crash into the World Trade Center, etc..etc. spawned Islamophobia.

Everyplace where there are Muslim’s on the planet, they are murdering and torturing people in the name of Islam… Asia, Africa, North America, Europe, Australia. If there were Muslims in Antarctica, they would find penguins to murder and torture while they scream “Allahu Akbar.”

The lone gunman was a person of color. So much for the racism charges. What if he’s a Muslim? Where are all of these Muslim protesters when a Muslim commits a violent crime? If they want to disassociate themselves from jihadist, they should vehemently and publicly decry all violence.

Trump isn’t against Muslims. He is against illegal immigration and people who are not properly vetted entering the US from the Middle East until we implement a better screening process. He wants to keep Americans safe and fortify national security.

Blaming Bush is history. Liberals will now gleefully hold Trump responsible for everything that goes wrong in this country until the election and the foreseeable future after he wins in November.