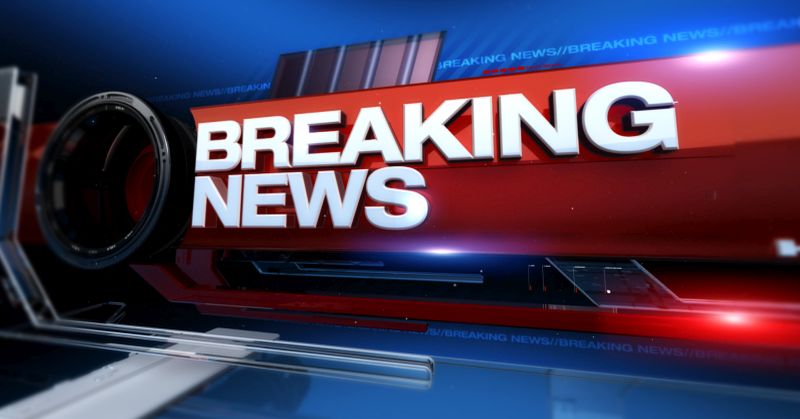 A newly released memo from the Benghazi investigation reveals that there were only two guards, which, as you probably can guess, is woefully inadequate for working in such a potentially hostile environment. 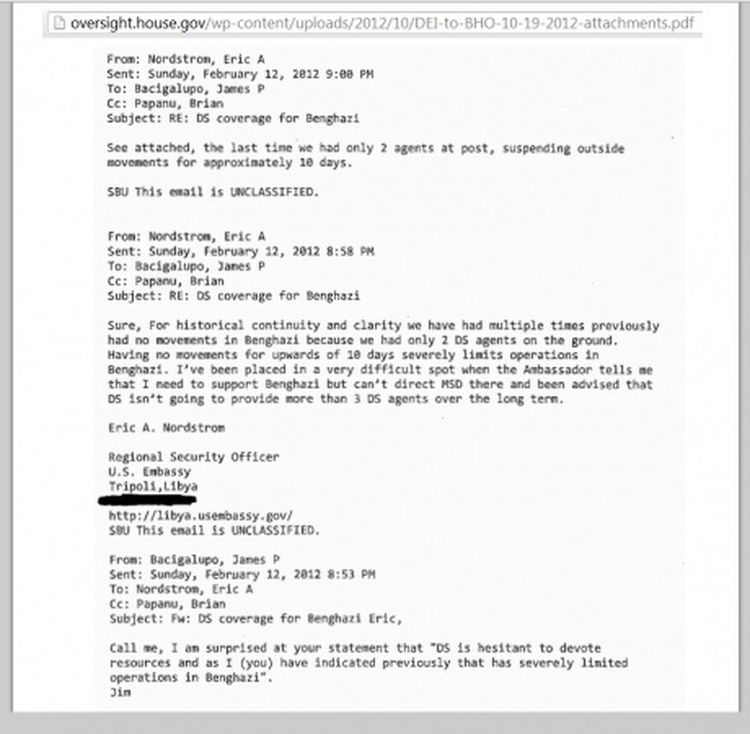 The more we learn about what happened that night in Benghazi, the more apparent it becomes this was a huge screw up, followed by a even worse cover-up, by the Obama administration.

What’s worse is Hillary Clinton appears to be be getting off of the hook for this tragedy, and her role in the cover-up in which she lied to the faces of the victims families.

Just one more reason why Hillary Clinton should NEVER be president.