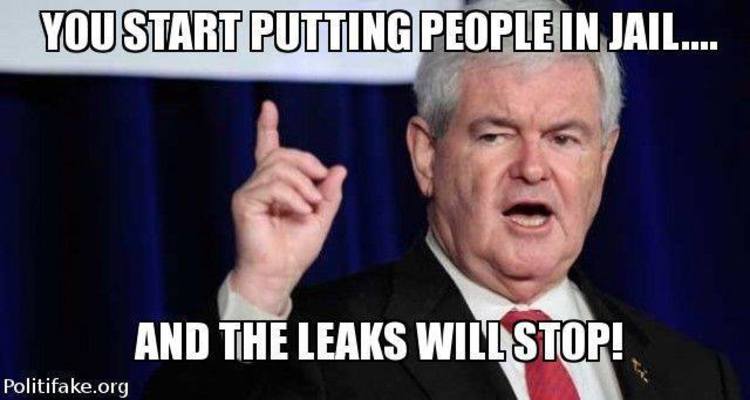 Watergate, USA Today contributor Glenn Harlon Reynolds writes, was about the cover-up of one bug in one office of one person.

The bugging that Obama had done to the Trump campaign is much, much bigger – and quite a few times more illegal.

There are safeguards to protect Americans’ privacy when this happens. But those safeguards were completely ignored under the Obama Administration. It didn’t just happen once, or twice, but once out of every 20 times, and for years.

This itself is a crime. To compound that, to leak the information to the press for political advantage is another crime.

Will the Justice Department investigate and prosecute former Obama officials? It seems hard to imagine. But then, so did Nixon’s resignation, when the Watergate burglary was first discovered.

This debacle also raises serious questions about the viability of our existing “intelligence community.” In the post-World War II era, we gave massive power to the national security apparatus. In part, that power was granted in the belief that professionalism and patriotism would lead people in those agencies to refuse to let their work be used for partisan political purposes.

It now seems apparent that we overestimated the patriotism and professionalism of the people in these agencies, who allowed them to be politically weaponized by the Obama administration. That being true, if we value democracy, can we permit them to exist in their current form?

That’s a decision that President Trump and Congress will have to face. Ironically, they may be afraid to — for fear that intelligence agencies will engage in further targeted political leaks.