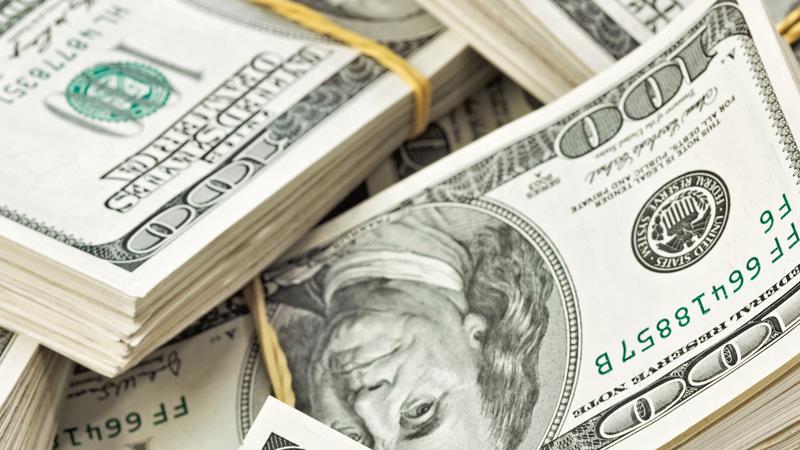 Non-profit organizations that resettle migrants in the United States are slated to receive at least $750 per every refugee they help, meaning they will earn $7.5+ million from the 10,000 Syrian refugees President Barack Obama plans to resettle in America in fiscal year 2016, reported The Daily Caller.

These numbers come from the Department of State, which offers every refugee a $1,850 placement grant to cover “pre-arrival, reception, initial housing food, clothing, referral services and social programs.”

According to Ann Corcoran, founder of Refugee Resettlement Watch, $750 of that gets funneled to the non-profit agency that sponsors the refugee.

“But, that is not all the contractor receives,” she added. “Most get tens of thousands of federal dollars to run myriad other programs through their offices including English language lessons, employment counseling, and even are granted federal dollars to develop community gardens for their refugee clients.”

All this money is allegedly designed to cover the non-profits’ overhead costs.

How severe could these costs possibly be, however, given that the feds are ready to pay for most of the refugees’ expenses via the placement grant, not to mention welfare programs such as Temporary Assistance for Needy Families (TANF), Supplemental Security Income (SSI), food stamps (SNAP) and even Medicaid?

Call me crazy and paranoid, but all this sounds awfully sketchy to me …