Because hipsters don’t already look stupid enough with their fake “man beards” and plaid flannel shirts they wear to pretend they are lumberjacks, Nordstrom thought they’d kick it up a notch and go full-blown stupid.

It’s bad enough there are a slew of pajama boys running around the country posing as real men, but adding beards and flannel to attempt to feign some type of masculinity is already over the edge. Now these same tools are going to buy into outrageously expensive jeans to really, really look manly. 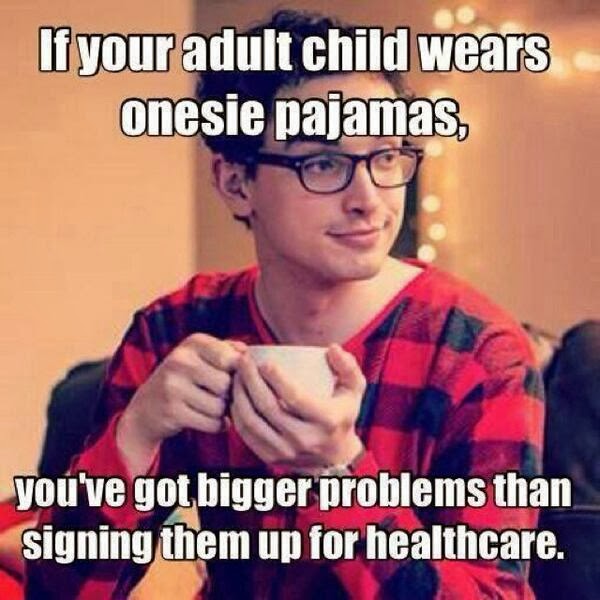 New item. Nordstrom is actually selling “mud-coated” jeans for $425 a pair. You heard that correctly. They are selling jeans that are coated with fake mud to make it look like the buyer has some type of dirty job. From HeatStreet:

Ever feel like your job in Hollywood or your large trust fund has left you out of touch with the working class in America? Well, now there’s a new way to reconnect with the hoi polloi: Buy a pair of $425 jeans that promise to show “you’re not afraid to get down and dirty.”

Heavily distressed medium-blue denim jeans in a comfortable straight-leg fit embody rugged, Americana workwear that’s seen some hard-working action with a crackled, caked-on muddy coating that shows you’re not afraid to get down and dirty. Mike Rowe weighs in. Mike Rowe, known for his show “Dirty Jobs” where he actually works with men and women who work in jobs that make them dirty, also weighed in on this idiocy. From his Facebook page:

This morning, for your consideration, I offer further proof that our country’s war on work continues to rage in all corners of polite society. Behold the latest assault from Nordstrom’s. The “Barracuda Straight Leg Jeans.” http://bit.ly/2oYpyBn

Finally – a pair of jeans that look like they have been worn by someone with a dirty job…made for people who don’t. And you can have your very own pair for just $425.00.

But forget the jeans themselves for a moment, and their price, and look again at the actual description. “Rugged Americana” is now synonymous with a “caked-on, muddy coating.” Not real mud. Fake mud. Something to foster the illusion of work. The illusion of effort. Or perhaps, for those who actually buy them, the illusion of sanity.

The Barracuda Straight Leg Jeans aren’t pants. They’re not even fashion. They’re a costume for wealthy people who see work as ironic – not iconic. To them, might I suggest the revolutionary new “Borax Wash,” which I discovered some years ago while rescuing birds who had the misfortune of falling into Searle’s Lake in the lovely and picturesque town of Trona.

What this means. It just shows how out of touch both Nordstrom and the people who would actually buy these ridiculous jeans are. Either way, it shows more elitism from those who have zero clue what it’s actually like to work a “dirty job” and have probably never gotten mud on their pants from work a day in their lives. 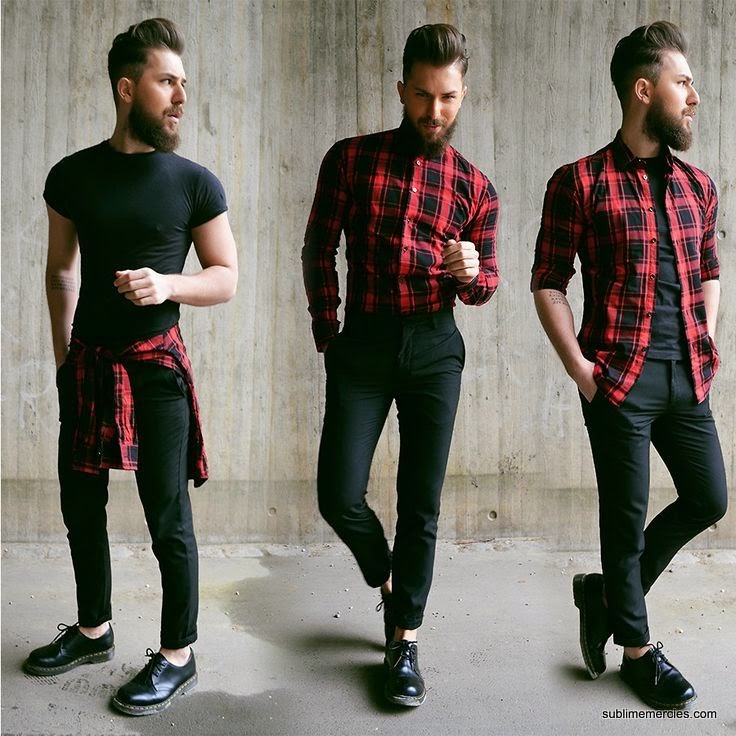 Why is this important? In the grand scheme of life, it isn’t. Most Americans wouldn’t spend $1 on these jeans, never mind $425. What it does show is how far gone some Americans are when it comes to real life. Real life for many people is working you’re a$$ off and actually destroying your clothing because you’re working so hard in a dirty or physical job.

Real life isn’t sitting back in your penthouse with your manicure wondering if it would be totally hip and cool to buy fake dirty jeans that make it look like you actually worked hard for a day in your life.

Masculinity isn’t represented by any beard, especially when it’s worn by a pajama boy who may think adding sparkles at Christmas is a cute idea. 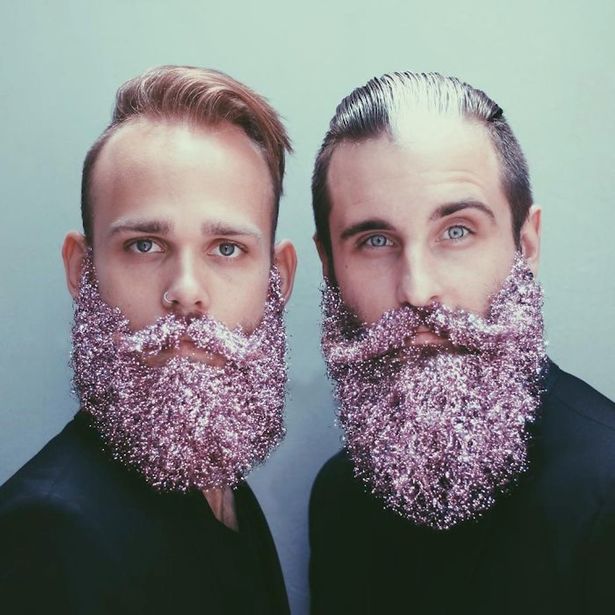