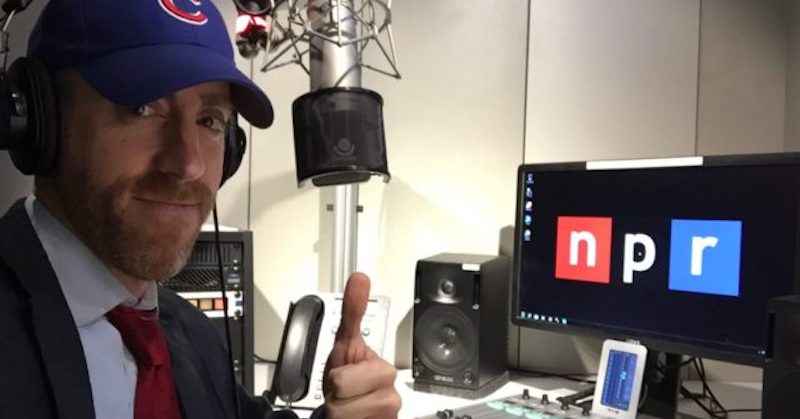 National Public Radio has apparently decided that they’re no longer going to conduct live interviews of conservative commentators who may have “controversial views.”

This comes after an interview with Breitbart’s Joel B. Pollak.

The news site’s editor-at-large was defending his former boss (and Trump Administration appointee) Stephen Bannon from claims of antisemitism and “white nationalism.”

Things got difficult for the taxpayer-funded radio network when Pollak turned the tables and reminded them that NPR has their own “racist programming” including a story that called the 2016 results “nostalgia for a whiter America.”

Listeners to the interview were apparently outraged that anyone from Breitbart had been given the opportunity to defend the website or its chairman.

The station’s ombudsman, Elizabeth Jensen, is recommending that the news service ban future live interviews of conservatives. She said that the live format allowed Pollack to “get the better” of host Steve Inskeep.

By “contextualizing,” Jensen means selective editing. She means explaining what someone is saying, or declaring it racist or anti-Semitic. Breitbart reports:

Here’s how Jensen ended her letter to readers:

My broad takeaway? I know the many listeners who wrote will disagree, but I believe there should be no topic off limits for NPR, and that it is important to hear from people directly, so one can know exactly where they are coming from. But going forward, when tackling such deeply serious topics, NPR needs to pay absolute attention that the questions asked are rigorous, the headlines and framing well thought through and the language very clear and precise from the beginning.

Reading between the lines: Protect NPR viewers from content, words and controversial opinions that are dangerous and contrary to the liberal mainstream.