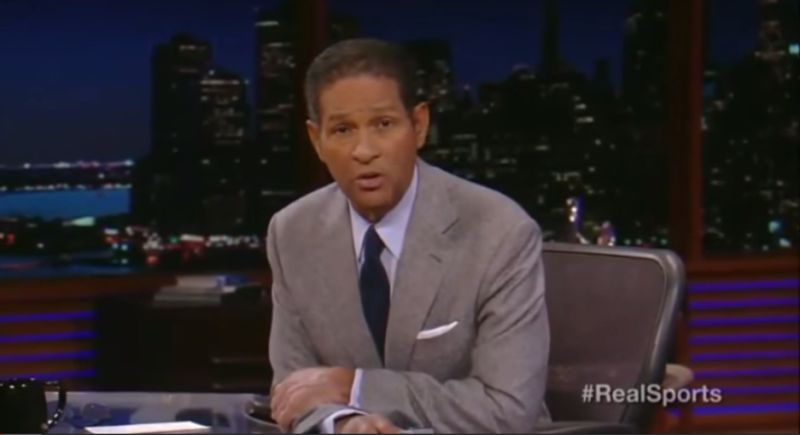 A few days ago, Real Sports host Bryant Gumbel made clear his feelings about members of the NRA, namely gun owners, calling them “pigs.” NRA News radio host, Cam Edwards, hits back with dignity and class, managing to put Gumbel in his place without name calling.

In an interview with Rolling Stone Magazine, Gumbel said, “There are a few things I hate more than the NRA. I mean truly. I think they’re pigs. I think they don’t care about human life. I think they are a curse upon the American landscape. So we got that on the record.”

“I have a sneaking suspicion Bryant Gumbel hasn’t spent much time around NRA members. I could introduce him to mothers and fathers, veterans and active duty members of the military, law enforcement officers, doctors, and paramedics I know who are proud members of the NRA,” he said.

Gumbel went as far as to say that he “hates” the NRA and accused the group of not caring about “human life,” another point that Edwards said is way off base.

“The NRA members I know value human life enough to want to protect themselves and their families from those who would do them harm,” he shot back. “They’re not pigs. They’re good people.”

BAM! I marvel at the folks on the left who feel the need to resort to name-calling and slanderous statements about people and organizations that disagree with them. I wonder if Gumbel would have the nerve to call a card-carrying NRA member who also happens to be a police officer or soldier, putting their lives on the line for his protection, a pig who does not care about human life. It is amazing how someone who is so ignorant can become so prominent.