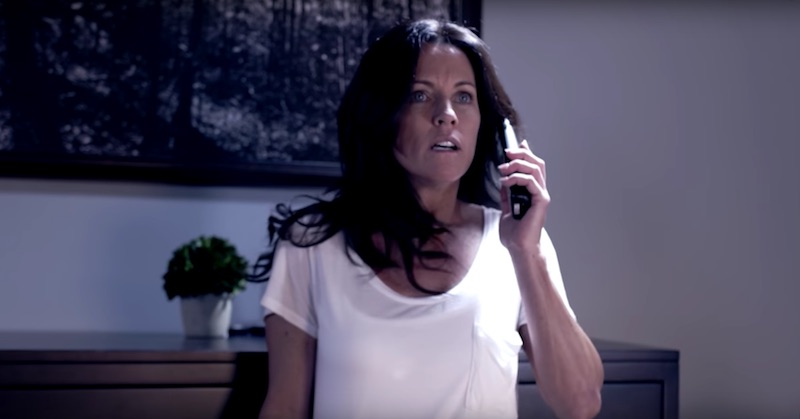 The NRA has an awesome new ad against Hillary Clinton hitting the airwaves and YouTube, and it’s right on point.

Clinton has said she’s against the Heller Supreme Court decision that asserted the Second Amendment was an individual right and not a collective right. On top of that, she refuses to say whether or not she thinks the “right to bear arms” is a “Constitutional Right” and has already said she’s in favor of a 25% national “gun tax.” She’s said America has “too many” guns.

So it’s clear she would be hostile, to say the least, to gun owners and gun rights.

So the NRA’s latest 30-second spot is just perfect:

If you want an example of how guns protect innocent, law-abiding gun owners and prevent crime, take a look at the NRA’s Armed Citizen page, that lists literally thousands of documented examples of guns being used to thwart crime and protect the innocent.