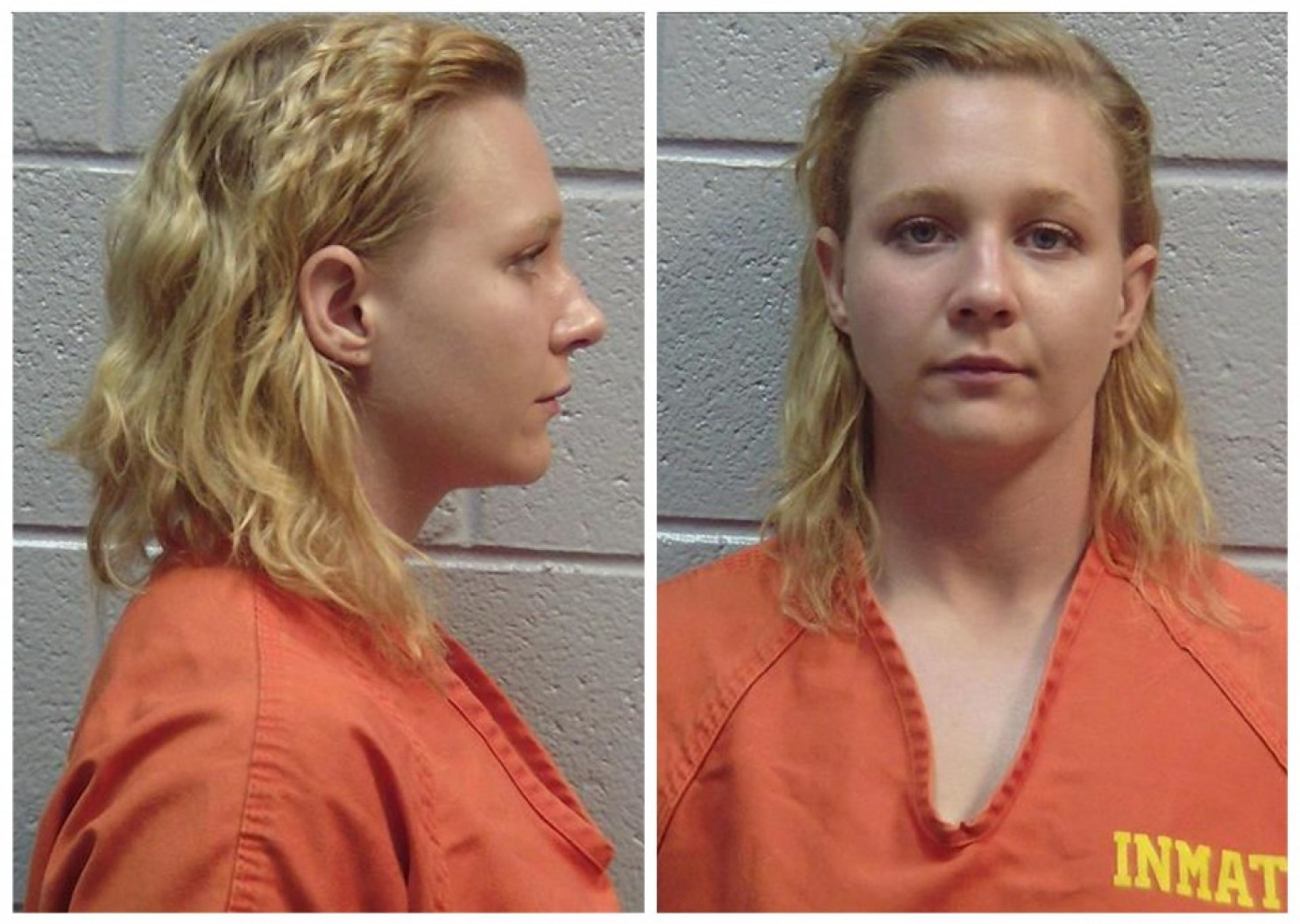 Reality Leigh Winner, the federal contractor who leaked classified info on Russian meddling in the November election to a left-wing media outlet, praised the Taliban, said she wanted to “burn the White House down,” and had an elaborate plan to evoke sympathy from the American people.

When a federal judge realized that Winner was much more conniving and duplicitous than anyone ever imagined, she denied bail for the 25-year-old Georgian.

TRENDING: Cartoon Shows Difference Between What BLM / Antifa Says Versus What They Actually Mean

She is President Donald Trump’s first “get” in his efforts to clamp down on leaks in his administration.

At the bail hearing, prosecutors told Judge Brian Epps that Winner – who spent six years working with an Afghan unit – spoke Arabic and Farsi. She made several comments – in writing and to her family – about her sympathies with radical Islamic groups.

In one notebook, she wrote: “I want to burn the White House Down … find somewhere in Kurdistan to live. Ha-ha!”

The judge quote Winner as also having written: “It’s a Christlike vision to have a fundamentalist Islamic state.”

In speaking to her parents while in jail, she conspired with them to appear more sympathetic.

CBS reporter David Begnaud, who was at the hearing, said that she told family to transfer $30,000 from her account to her mother’s so she would qualify for a court-appointed attorney, and said that she planned to play the “pretty, white, cute card” to the judge and jury.

Reality Winner told her mom to say, in arranged press interviews ,that she feared for her life and that: you have to play that angle

Reality Winner allegedly told her sister she released "kinda important documents" and that she was gonna play the "pretty, white, cute card"

Reality Winner allegedy told her mom she should go "nuclear" with the press if she's denied bail, because "that's how Manning got out"

Another reason she was denied bail: Prosecutors said she downloaded information from a classified computer onto a thumb drive, which is currently missing.

TFPP reported on Wednesday that Winner tweeted her support for the Islamic Republic of Iran should a war break out with the United States.

There are many Americans protesting US govt aggression towards Iran. If our Tangerine in Chief declares war, we stand with you!

“There are many Americans protesting US govt aggression towards Iran. If our Tangerine in Chief declares war, we stand with you!” she tweeted to Iran’s foreign minister.

In court, Winner’s parents told the judge their daughter was a patriot and upstanding citizen who posed no danger to the United States. They offered to pay Winner’s bond with their 20-acre home in Texas and assured the judge she wouldn’t flee if released.

“Your honor, my daughter is a good girl,” Winner’s stepfather, Gary Davis, told the judge, according to Reuters. “She will do whatever you tell her to do if you grant her bond.”

If convicted, Winner could face up to ten years in prison.

SEC Football Returns with Florida and Ole Miss Players Kneeling, But This Time It's Not During the Anthem