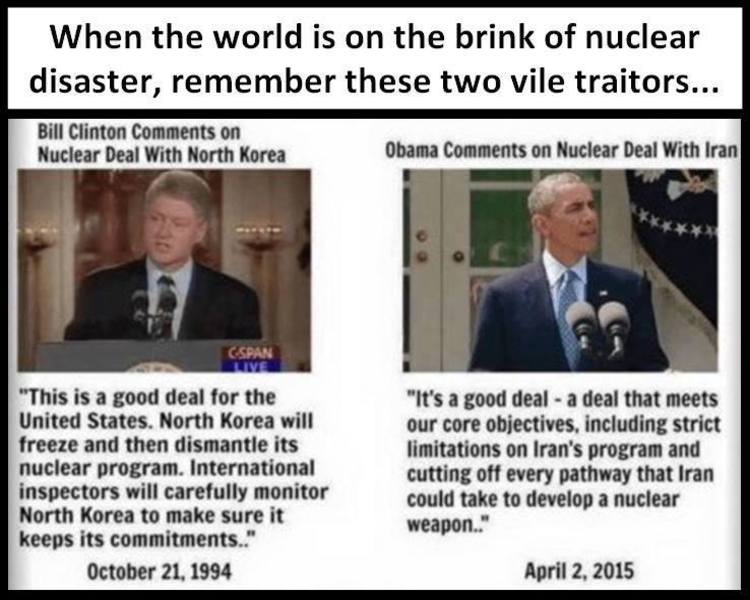 This state may no longer be a popular vacation destination.

Once you get past the pineapples, flower leis, and hula skirts, you’ll see Hawaii’s preparations for a nuclear attack.

According to CNN Politics, Hawaii wants to make sure they are ready if and when North Korea strikes:

No matter how remote the chance, Hawaii is getting prepared, just in case. State and military officials know there will be little time to react if North Korea does launch a nuclear warhead aimed at Hawaii. The state has been working on updating preparations for some seven months, long before the heightened rhetoric of this week.

“If North Korea uses an intercontinental ballistic missile, from launch to impact (in Hawaii) is approximately 20 minutes,” said Lt. Col. Charles Anthony, director of public affairs for the state’s Department of Defense.

“Pacific Command would take about fives minutes to characterize a launch, where the missile is going, which means the population would have about 15 minutes to take shelter,” said Vern Miyagi, administrator for Hawaii’s Emergency Management Agency. “It’s not much time at all. But it is enough time to give yourself a chance to survive.”

So what exactly are they doing to prepare?

First and foremost, the state of Hawaii is focused on how efficiently they can alert their 1.4 million residents if North Korea launches a missile in their direction.

The models will be similar to those used during the Cold War but “tests of that attack warning system haven’t happened since the 1980s.”

Notification and education will play a significant role as well. Citizens need to do their part to be prepared.

The state is working on “a warning system for cellphones” and “people are being told to have 14 days of emergency supplies in their homes, rather than the seven that can suffice in case of a hurricane or other natural disaster.”

But what will 5 minutes and two weeks of supplies really do?

Can anyone really survive a nuclear attack?

The best option is to look for fallout shelters… yes, this sounds like advice from a civil defense film from the 1950s.

But it still rings true today.

The problem is that Hawaii’s population has increased and “there are not enough shelters in Hawaii to house everyone; whole neighborhoods are without even a single shelter.”

And two weeks of supplies if you survive.

Hawaii is not alone in their preparations.

Guam is also preparing for a potential attack:

Guam, a US territory approximately 2,000 miles (3450 km) southeast of Pyongyang, has been directly threatened by Kim Jong-un on multiple occasions.

The island is home to two US military bases and is the home port for nuclear submarines and Guamanians, though they do not vote for US presidents, do have party delegates in Washington DC…

…Guam is armed with the US Army’s defence system known as the Terminal High Altitude Area Defence, or THAAD, which can intercept missiles.

As the infamous “Duck and Cover” film reminds us, we hope we will never have to employ these measures but “we must be ready.”