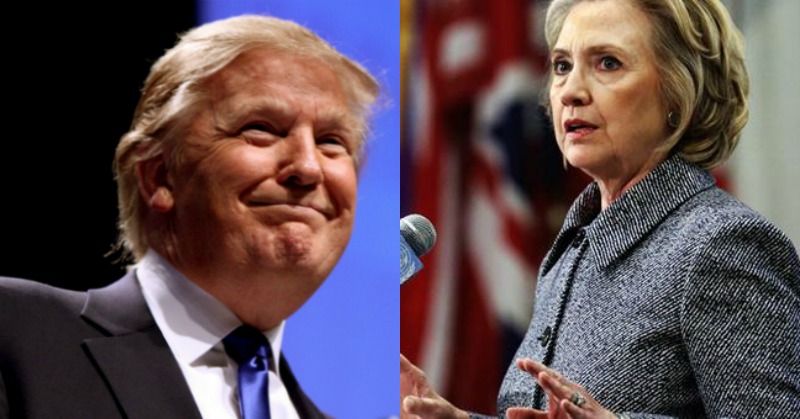 The New York Times is now predicting that Donald Trump will win the presidential election.

In their constantly moving average, they now give Trump a 69 percent chance of winning the election.

In fact – as I write this, the odds of Trump winning has increased to 73 percent. They also predict that Trump will take 284 electoral votes and will win the popular vote by as much as 2 percent.

Trump’s lead has been expanding in states that the pundits thought he would lose, like Florida, Ohio, Michigan and even Virginia. That last state was called for Trump, but it was much close than anyone thought.

The Republican candidate has outperformed all the pundits and pollsters.

The Donald Trump campaign has a lot of reasons to be very happy right now, but it’s not over until the “fat lady sings,” as they say.