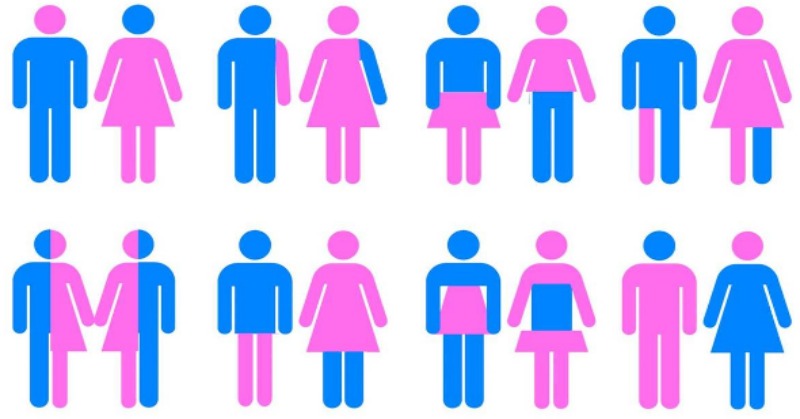 Baskin Robbins ain’t got nothing on New York City.

As part of its non-discrimination policy, the city’s Commission on Human Rights released a list of different genders that businesses must accommodate or risk a six-figure fine, The Daily Caller is reporting.

Some of these genders, in addition to “man” and “woman” (yes, they’re still there) include “gender bender,” Hijra, Drag Queen, Two Spirit (an American Indian term), “gender gifted” and “pangender.”

Using the wrong pronoun when referring to an employee can result in a six-figure fine. But the city’s Human Rights Press secretary said the fines would not be levied if the wrong pronoun is used “accidentally,” only if they’re repeatedly used with malice. From The Volokh Conspiracy:

Here’s how part of the rule reads: “Intentional or repeated refusal to use an individual’s preferred name, pronoun or title. For example, repeatedly calling a transgender woman “him” or “Mr.” after she has made clear which pronouns and title she uses.”

Here is the complete list of the 31 genders that New York City officially recognizes. You’ll notice in their official document, they leave plenty of room for adding many more genders. So we’ll keep you posted.