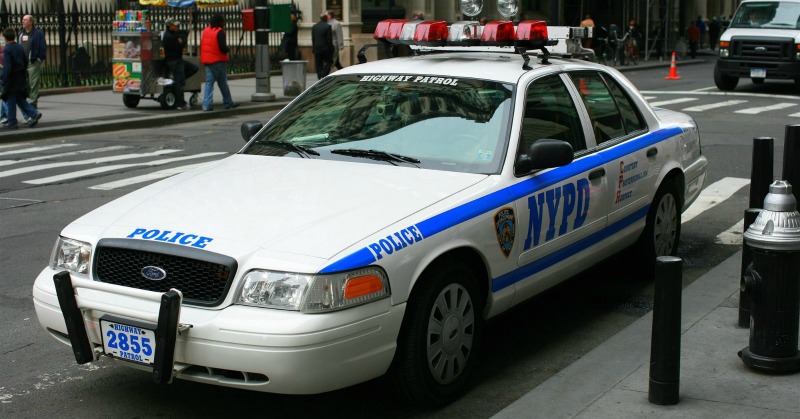 The bomb threats against Jewish schools and community centers across the country appear to be organized, the New York Police Department believes.

The NYPD’s chief of detectives reported that anti-Semitic threats are now pouring in at an unprecedented rate – five in New York City on Tuesday alone.

Chief Robert Boyce said that the threats share “specific language” leading the department to believe they are coordinated in some fashion.

“I want to acknowledge that there’s been an additional wave of threats to Jewish Community Centers and Anti-Defamation League offices,” Spicer told reporters.

“I share the president’s thoughts that he vehemently hopes that we don’t continue to have to share these reports with you. But as long as they do continue, we’ll continue to condemn them and look at ways in which we can stop them.” 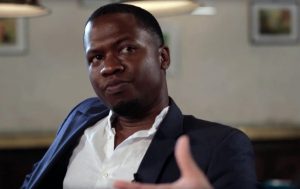 Juan Thompson from St. Louis is the only person who has been arrested so far. He is thought to be responsible for threats at least eight Jewish Community Centers across the country.

Thompson is a disgraced leftist journalist who spent some time working as a reporter for The Intercept before being fired for fabricating stories.

On Tuesday alone, there were threats to Jewish centers in Milwaukee, Miami, and Rochester, New York.

The chief of detectives declined to share any information about what leads his team had, The New York Observer reports. But he did divulge that there was some reason to believe that the threats were part of a concerted campaign of terror.

“Because of the amount of them, it appears to be organized right now,” he said. “This could be coming from a singular individual, or a group thereof. Right now it’s undetermined. But they’re coming in quite, quite frequently now, with specific language that I won’t get into on each one.”

In the past, both Boyce and New York Mayor Bill de Blasio blamed Donald Trump for the rise in hate crimes against Jewish Community Centers.

But the Democrat refused to do that at Tuesday’s press conference.

“This is not a partisan atmosphere or a partisan moment. We are all united in defense of the community,” de Blasio said.