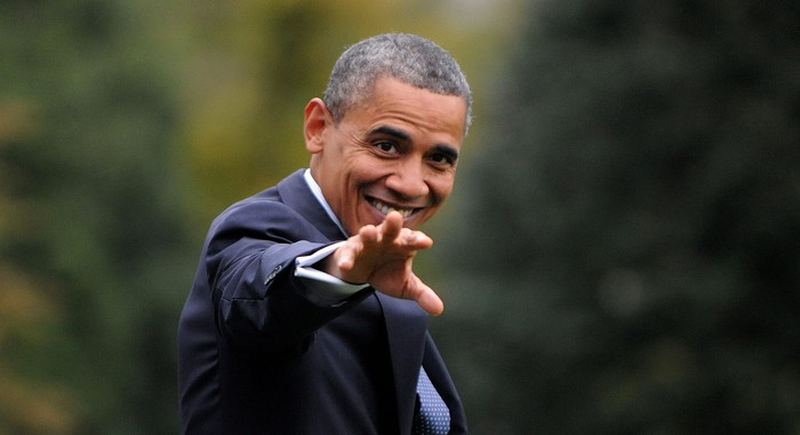 Per www.whitehouse.gov, the accumulative total for all US Deficits combined was $11.6 Trillion through the end of 2014 (see Table 1.1—SUMMARY OF RECEIPTS, OUTLAYS, AND SURPLUSES OR DEFICITS (–):

1789–2020). This $11.6 Trillion along with accumulated interest payables are what account for the $13 Trillion in US debt outstanding.

A closer look at the deficits recorded at www.whitehouse.gov shows that the Obama Administration has accumulated more in deficits in six years than all prior years combined!

At the end of 2008, the accumulated total of all US Deficits for all administrations since 1789 was $5.3 Trillion. For the six years 2009 through 2014, the Obama Administration has racked up an impressive $6.3 Trillion in deficits which are now more than all of the accumulated deficits before he took office.

The GW Bush Administration racked up $2.0 Trillion in deficits in the 8 years it held the realm (2001 – 2008). The highest annual deficit the Bush administration amassed over its eight years was a $459 Billion deficit in 2008, a record at that time. This is far less than each of the Obama years. The Obama administration holds the record for the top six annual budget deficits all accumulated in its first six years, with more than $1 Trillion deficits in each of its first four years alone.

What’s ironic is that on July 3, 2008 then candidate Barack Obama said thatadding $4 trillion in debtwas irresponsible and “unpatriotic.

Obama: The problem is, is that the way Bush has done it over the last eight years is to take out a credit card from the Bank of China in the name of our children, driving up our national debt from $5 trillion for the first 42 presidents – #43 added $4 trillion by his lonesome, so that we now have over $9 trillion of debt that we are going to have to pay back — $30,000 for every man, woman and child. That’s irresponsible. It’s unpatriotic.

Steve Straub
Steve has been involved in national politics for over 20 years and helps run one of the largest conservative opinion and analysis sites in the country.
Iconic Burger Chain Goes to War With City of Los Angeles Over Vaccine ID Requirement for Indoor Dining
Trial Update: Epstein's Pilot Spills the Beans, In Epstein's Organization, Ghislaine Maxwell Was 'Number Two'
In Germany Leftist Insanity Hits a New Level, In Order to be Euthanized a Person Must First Get Vaccinated
Firefighter Under Investigation For Allegedly Wiping His Butt With The City's Vaccine Mandate Compliance Letter
After Ignoring BLM and Antifa Violence AG Garland Directs FBI to Prioritize Prosecution of Unruly Airline Passengers
See more...