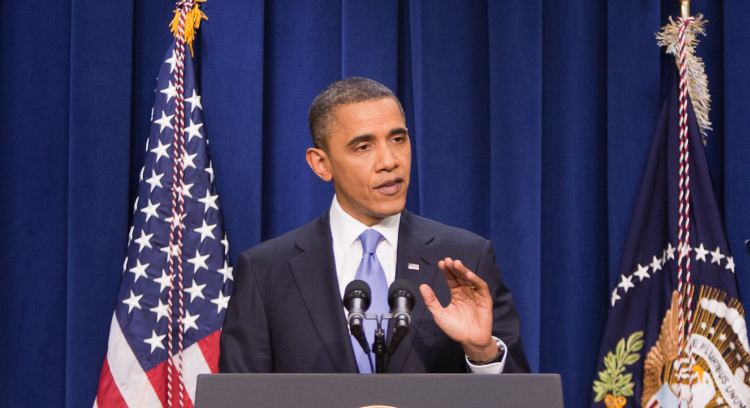 It was the line from The Godfather that will never be forgotten: “I’m gonna make you an offer you can’t refuse.” The Chicago thugocracy of Barack Hussein Obama took that tactic with health insurance companies to make them swallow Obamacare in the first place, and is now quietly bribing them to “postpone” rate hikes scheduled to come out right before the midterms.

According to Forbes.com, ” Hidden in the midst of a 436-page regulatory update, and written in pure bureaucratese, the Department of Health and Human Services asked that insurance companies limit the looming premium increases for 2015 health plans. But don’t worry, HHS hinted: we’ll bail you out on the taxpayer’s dime if you lose money. No wonder there wasn’t a press release. The White House is playing politics with Americans’ health care—and they’re bribing health insurance companies to play along.”

Ok, let me clarify: the Obama administration has sneaked in a regulatory rule update asking health insurance companies not to do their job accurately if it means higher insurance premiums. After all Obama — aka Vito Corleone — stated Obamacare would bring about an average reduction of $2500 to healthcare premiums. Now, here is the offer the insurance companies can’t refuse: “even if you’re losing money, we’ll square it away for you” — with taxpayer dollars of course.

What do you think about the fact that the Obama administration is asking insurers to keep premiums down ahead of the elections and promising them taxpayers will make up any losses they might incur?