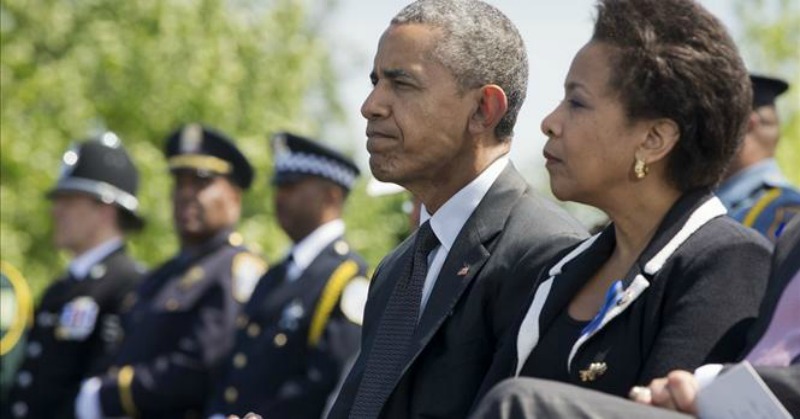 In an unbelievably callous move, the Justice Department is going through the 911 call that the Orlando shooter made prior to his attack and changing a few words.

Most noticeably, the word “Allah” has been replaced by the word “God.”

Less noticeable is the complete removal of repeated pledges of loyalty to ISIS.

OD: Emergency 911, this is being recorded.

OM: In the name of God the Merciful, the beneficial [in Arabic]

OM: Praise be to God, and prayers as well as peace be upon the prophet of God [in Arabic]. I let you know, I’m in Orlando and I did the shootings.

OM: My name is I pledge of allegiance to [omitted].

OM: I pledge allegiance to [omitted] may God protect him [in Arabic], on behalf of [omitted].

This is a desperate move by the Obama administration to remove any link to Islam that might have been indicated in the terrorist’s call.

The FBI stated in a press release today that they will not be releasing the full transcript of the call, meaning that the American people will only be hearing the government-approved and heavily censored copies.

This is an absolute travesty and the American people should treat it as such. Our government works for US and should be held accountable by US. We’re all adults, and there is no reason at all to prevent us from getting the truth.