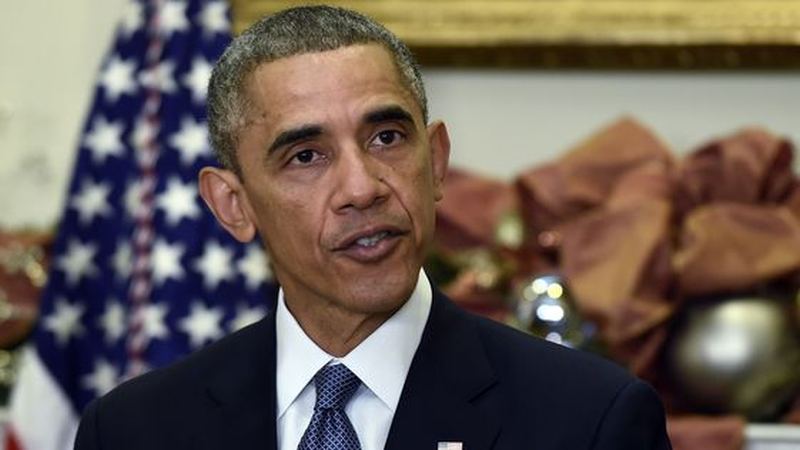 Lawyers for the Obama administration admitted to a federal judge Thursday night that they had broken the court’s injunction halting the president’s immigration amnesty.

The admission was filed in Texas, where the case is being heard by Judge Andrew S. Hanen. The Washington Timesreportsthat Hanen is considering sanctions against the lawyers for their handling of the case.

The lawyers from the Justice Department disclosed that the Department of Homeland Security had indeed approved around 2,000 applications for the three-year work permits which were apart of President Obama’s amnesty. These we approved after Judge Hanen had issued an injunction against them on February 16th. 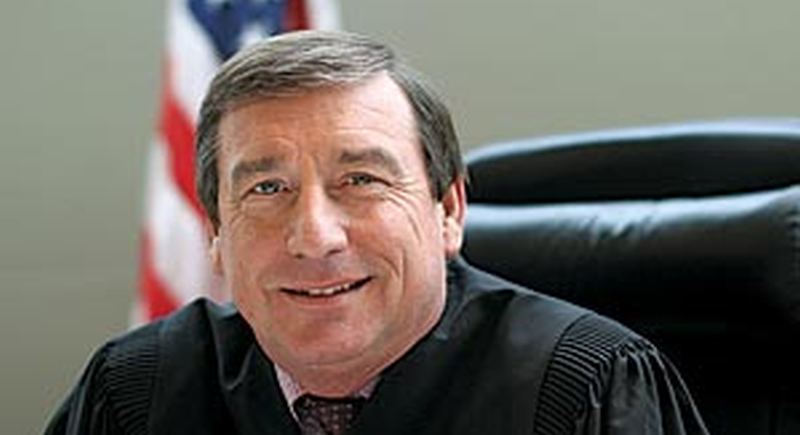 This comes after repeated assurances from the Obama administration to Congress that it had halted the program and were complying with the judge’s order.

“The government sincerely regrets these circumstances and is taking immediate steps to remedy these erroneous three-year terms,” the lawyers from Justice said.

“The last time I checked, injunctions are not mere suggestions. They are not optional,” said Grassley. “This disregard for the court’s action is unacceptable and disturbing, especially after Secretary Johnson’s assurances that his agency would honor the injunction.”

According to DHS spokesmen, Secretary Johnson is reported to be investigating what went wrong. Senator Grassley has written him requesting the department to disclose all of its communications regarding the three-year permit policy.

As of Friday, the Justice Department had not responded to the matter.