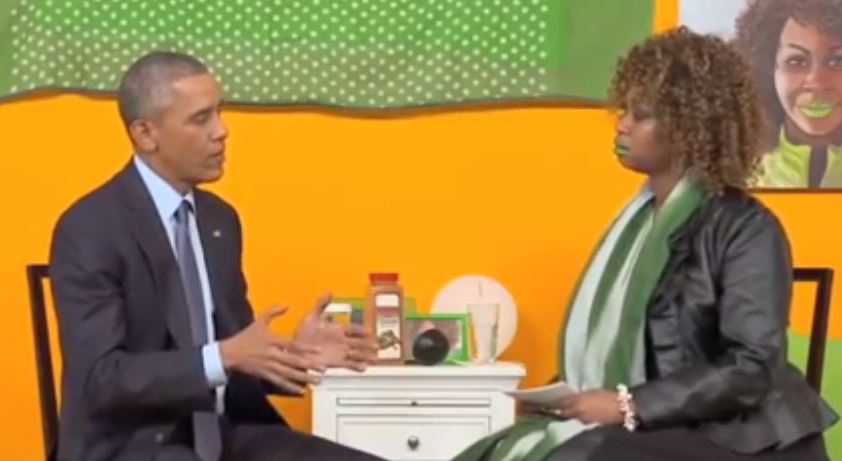 The Obama Administration realizes it has lost much of the Middle Class given the trouncing Democrats experienced in the November elections.  Not only that but much of the youth in the country have had it as well. So what is Obama’s next step to try to win them back?  Push his propaganda on YouTube with some ‘interesting’ characters.

Not only has the White House lowered itself to having Obama speak with a woman who baths in Fruit Loops but they chose these people over the news industry’s best and brightest.  It pretty much sums up Obama’s presidency – absurd. 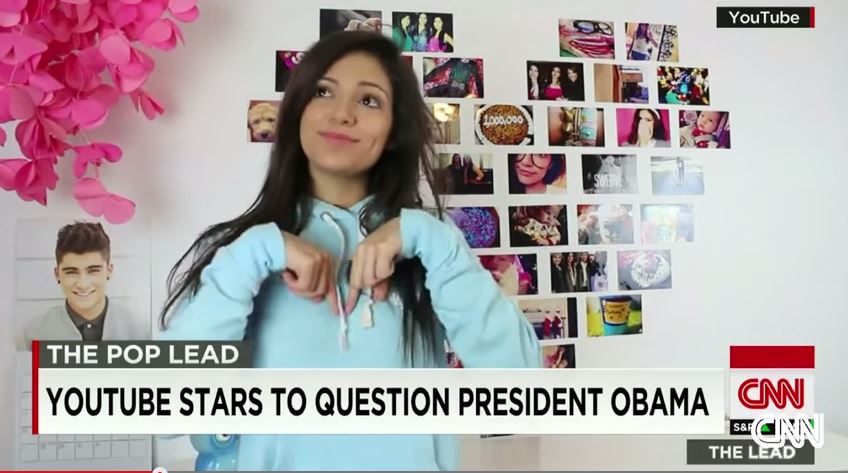 The White House Thursday was officially declared a “Laughingstock” and will be demolished by the Department of Interior within a month, officials said today.

The proximate cause of the declaration was the White House decision to take the presidency to a brand new low, inviting in three absurdly unqualified and generally ridiculous people to interview the president of the United States.

In what the White House no doubt concluded was a brilliant stunt that would allow President Obama to widely distribute his message unimpeded by tough questions and annoying follow ups, Obama aides enlisted three people who have built a large following on YouTube – that should have disqualified them right there – to grill the president

And from the Weekly Standard:

The green-lipstick wearing interviewer of President Barack Obama expressed her concern that the “po-po” (meaning: police officer) might shoot and kill her husband. The interviewer, GloZell Green, made the remarks to the president in an “interview” held today at the White House:

This just adds to the long list of why many believe Obama’s presidency to be the biggest joke on Americans in history.  Then again, millions of people watch these youtube videos.  What we should really be worried about are the millions of low-information voters in the country.