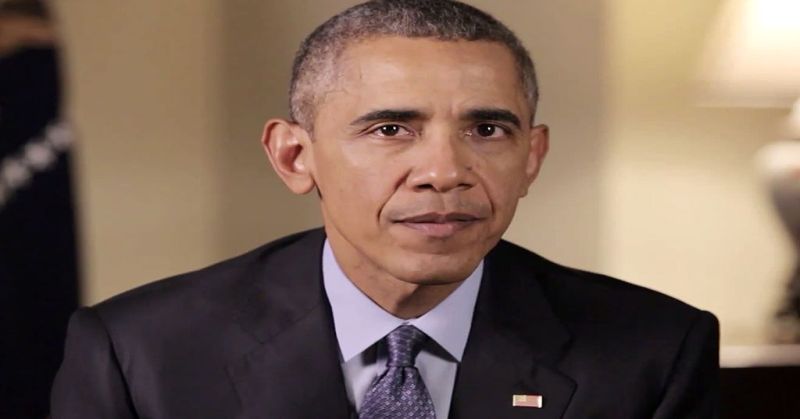 Obama wants a new “test” to determine what is okay for the media to report on, and what isn’t, to tame the “wild west” of free speech.

It must be aggravating when you’re the president, and you keep hearing about these ‘wild’ news stories that don’t beam sunshine and praise on your administration.

Instead, it’s the online media that Obama’s targeting and coming after in his final months as President. After all, it’s your “alternative” news sources–especially online media outlets, such as The Federalist Papers–that have been most critical of Obama’s administration.

In other words, Obama wants online media to start behaving like the mainstream media–i.e. promote Democratic Party talking points. If they fail in this, they’ll be shut down and QUICK.

Obama’s officially on a mission to get his message out there, and he’s doing it by planting the subliminal image of gun-toting outlaws in the newsroom.

So here it is:

“We are going to have to rebuild within this wild-wild-west-of-information flow some sort of curating function that people agree to,” [Obama] said.

Throughout his presidency, Obama has repeatedly complained about the existence of Fox News and Rush Limbaugh, causing division amongst Americans and making his job difficult, but he rarely offers a solution.

This time, Obama floated the notion of a media test during at a speech at Carnegie Mellon University in Pittsburgh on Thursday.

“There has to be, I think, some sort of way in which we can sort through information that passes some basic truthiness tests and those that we have to discard because they just don’t have any basis in anything that’s actually happening in the world,” he said.

Make it sound cute enough, and maybe nobody will notice you’re attacking the Constitution.