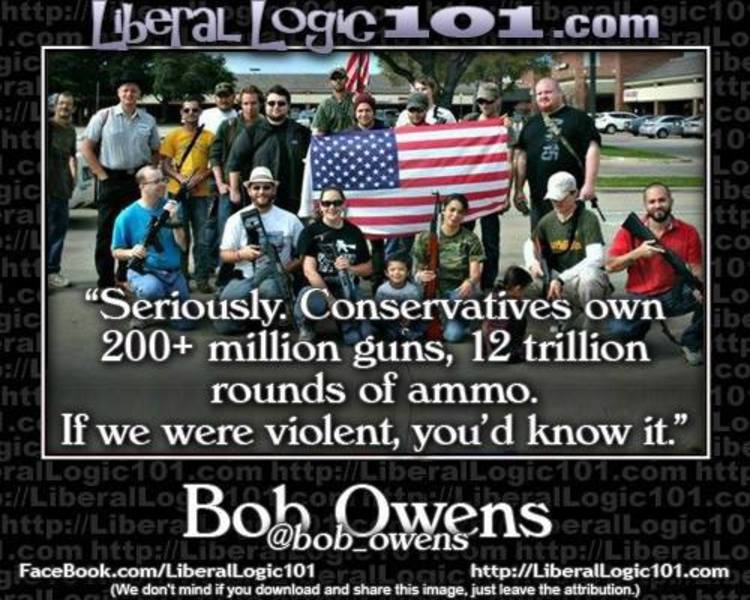 Looks like Obama’s push for more gun control once again pushed more people to go out and purchase firearms.

Obama and Democrats have been THE best thing for firearm sales in the history of the country.

And apparently they are causing records to be broken.

Record number of gun-buyers flooded into retail stores on Black Friday, according to federal data, which showed that background checks surged to an unprecedented 185,345.

FBI spokesman Stephen Fischer said “Black Friday [2015] shattered the single-day record with 185,345 background checks processed in a 24-hour period — or slightly more than two background-checks every second,” according to The Trace, a group of journalists who tend to favor gun-control.

That makes Black Friday 2015 the highest single day for background checks ever.

The FBI had predicted that Black Friday would break records, as it followed unprecedented sales from May through October.

Gun control addicts constantly claim it’s the NRA who are pushing gun sales in the country.

What they don’t seem to realize is it is THEY who are the best sales people for the firearms industry, not the NRA.

Black Friday may have been dismal over all thanks to the failed Obamaconomy but gun shops apparently didn’t feel that pain.