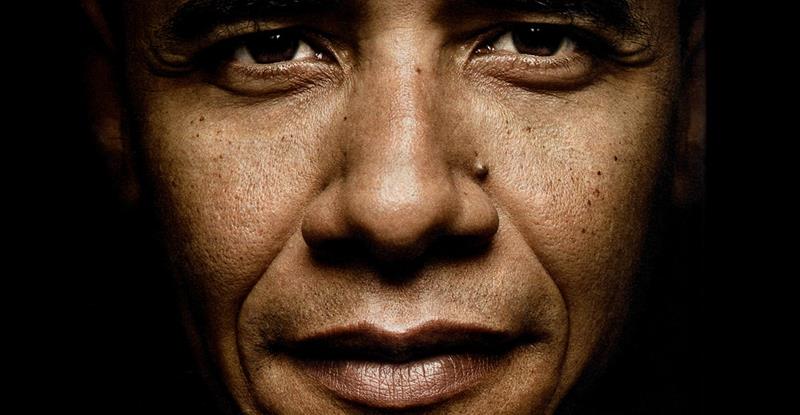 A report released last month by the Brennan Center for Justice revealed that during the first three quarters of 2015, violent crime skyrocketed by 11 percent in 25 of the nation’s 30 largest cities.

But rather than admit the relevance of this trend and how it plays into the Ferguson Effect, liberals chose to downplay it.

An Atlantic magazine article in November, “Debunking the Ferguson Effect,” reports: “Based on their data, the Brennan Center projects that homicides will rise slightly overall from 2014 to 2015.” A reader could be forgiven for thinking that “slightly” means an increase of, say, 2%.

The website Vox, declaring the crime increase “bunk,” is similarly discreet about the actual homicide rate, leaving it to the reader’s imagination. Crime & Justice News, published by the John Jay College of Criminal Justice, coyly admits that “murder is up moderately in some places” without disclosing what that “moderate” increase may be.

Why though do liberal media charlatans do this?

Because like President Barack Obama and his crony administration, they want to peg the blame for violent crime on the usual scapegoats, namely “lower incomes, higher poverty rates, falling populations and high unemployment.”

And since all four of these factors have remained steady but crime has gone up, it behooves them to deny the increase in violent crime.

To acknowledge the Ferguson effect would be tantamount to acknowledging that police matter“:

Trillions of dollars of welfare spending over the past 50 years failed to protect inner-city residents from rising predation. Only the policing revolution of the 1990s succeeded in curbing urban violence, saving thousands of lives. As the data show, that achievement is now in jeopardy.

The Ferguson effect, as a reminder, is the idea that cops are backing away from active policing due to a drop in morale that itself was spawned by both the Obama administration and the liberal mainstream media’s increasingly anti-cop rhetoric.

In justifying the action of such a thug, both the Obama admin and the MSM have helped to create a very bad climate for cops, to the point that “cops making arrests in urban areas are [now] routinely surrounded by bystanders, who swear at them and interfere with the arrests.”

But perhaps the worst part about this mess is our own president’s stubborn refusal to admit the truth. When FBI Director James Comey spoke in October about “a chill wind blowing through American law enforcement,” guess how Obama reacted:

[H]e accused Mr. Comey of “cherry-picking data” and ignoring “the facts” on crime in pursuit of a “political agenda.” When the DEA’s Mr. Rosenberg endorsed Mr. Comey’s views about the Ferguson effect, the White House lashed out again: Press Secretary Josh Earnest said Mr. Rosenberg had “no evidence” for his assertions.

And there it is, ladies and gentlemen. For you see, in Barack Hussein Obama’s America, the fact that violent crime is going UP and that it’s going up because frustrated officers are backing away from active policing — well, such facts don’t matter in Barry’s world, alas …