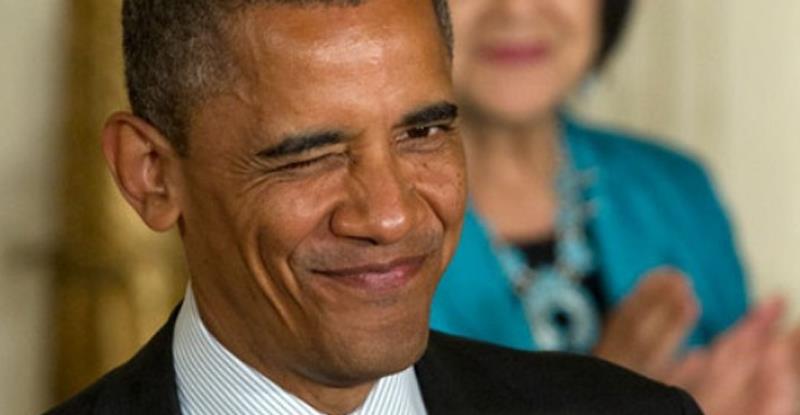 A confidential, internal report detailed the agency’s plan for shaking down lenders. These banks pay up despite having committed no wrongdoing.

The memo was sent by CFPB prosecutors. In it, they admit their methods for proving “racial discrimination” were flawed and would never hold up in court. Still, they decided to muscle Ally Bank and others with threats and intimidation.

“Some of the claims being made in this case present issues, such as use of [race] proxying and reliance on the disparate-impact doctrine, that would pose litigation risks meriting serious consideration prior to taking administrative action or filing suit in district court,” the Oct. 7, 2013, memo addressed to CFPB chief Richard Cordray acknowledges.

“Nevertheless,” it added, “Ally may have a powerful incentive to settle the entire matter quickly without engaging in protracted litigation.”

At the time of the “investigation,” Ally Bank was asking the Federal Reserve for permission to remain a financial holding company. Without the permission, they would suffer greatly. “Protracted litigation,” as the CFBP calls it, would be a black eye that Ally could little afford.

Faced with this, Ally caved in and cut a deal. The payola: $98 million.

Three days after making the payment, they were reapproved by the Federal Reserve.

With all these machinations hidden from public view, Cordray held a press conference to announce “the federal government’s largest auto-loan discrimination settlement in history.” He claimed that 235,000 minorities had been harmed by Ally, even though he didn’t know the race of a single borrower or whether they had actually been harmed.

“He had no idea how many actual victims there were because their whole case rested entirely on statistical estimations they admitted internally were inaccurate,” said a senior staffer for the House Financial Services Committee, which recently obtained the internal documents from CFPB.

In fact, CFPB still has not been able to definitively ID the race of any borrower it claims Ally victimized — which is why it has taken more than two years to send remuneration checks to alleged victims. Desperate to find them, the bureau recently had to mail 420,000 letters to Ally borrowers to coax at least 235,000 into taking the money, and to allow Cordray to save face.

Checks started going out this month to the fictitious victims — just in time for the election. So what if some recipients are white? They will all no doubt thank Democrats for the sudden, unexpected windfall of up to $520 in the mail.