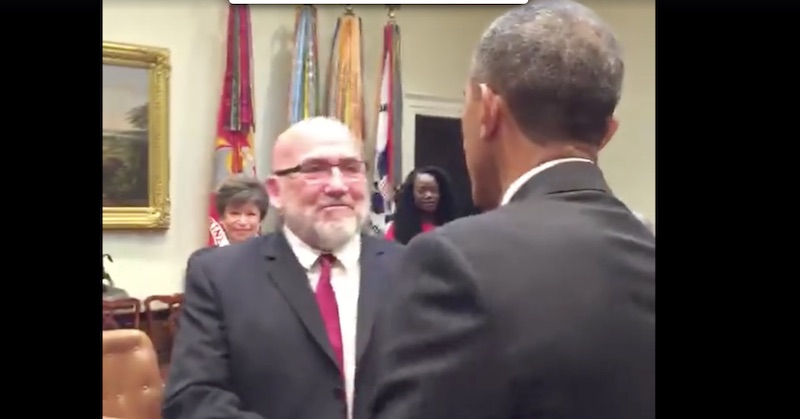 In a stunning move, Barack Obama granted a record 78 pardons and 153 commutations on Monday, making good on his promise to “reinvigorate” his constitutional power to grant clemency.

With just one month to go in office, Obama has just doubled the number of pardons he granted in his last seven years in office. So far, though, at 148, Obama has granted fewer pardons than any modern president except George H.W. Bush, who only served on term.

But his use of clemency is staggering. He has used the commutations to shorten the sentences of 1,176 federal prison inmates, most of them long prison sentences for drug crimes.

Including both pardons and commutations, Obama has granted more acts of clemency since President Harry Truman right after World War II.

So far, there have been no purely political clemencies, like Bowe Bergdahl or Edward Snowden or even Hillary Clinton. Clinton and Snowden have not asked for official pardons and would still have to go through a process, USA Today is reporting.

Instead, most of the pardons are for drug dealing, bid-rigging, illegal gambling, possession of untaxed alcohol and -oddly – the illegal importation of tortoises.

Ralph Hoekstra of Huntington Beach, Calif. was sentenced to a year of probation and a $5,000 fine in 2005 after pleading guilty to buying dwarf Indian star tortoises off of a reptile enthusiast web site.

Pardons amount to forgivingness of a crime and remove the restrictions on voting rights, holding public office, or sitting on a jury. A commutation shortens or ends a sentence, but does not remove the criminal record.

Obama’s actions follow a pattern he engages in of pre-holiday clemencies in a system that critics say are “part of a broken process.”

Aside from four Iranian-Americans pardoned as part of a hostage swap that accompanied the Iran nuclear deal, his last four rounds of pardons have come the week before Christmas.

But the White House has left open the possibility that there will be still more clemency before Obama leaves Office Jan. 20. “By the time I leave office, the number of pardons that we grant will be roughly in line with what other Presidents have done,” Obama said in August.