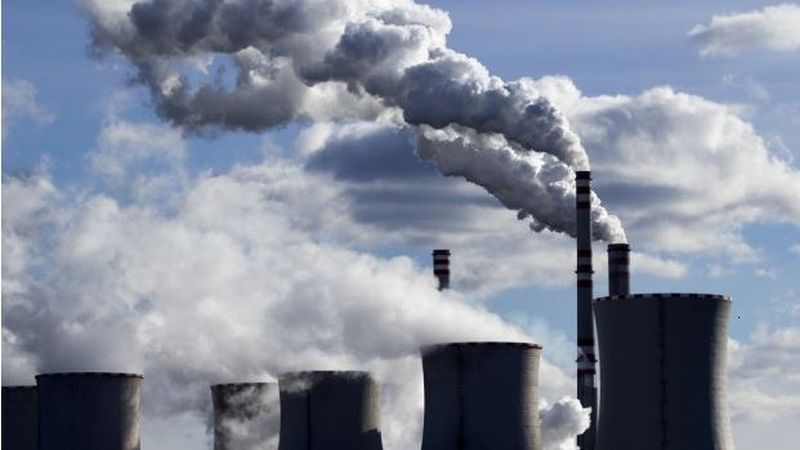 The president is set to announce new EPA standards that will mandate steep cuts in greenhouse gas emissions from U.S. power plants. The mandates are more rigid than previously expected, while states have been given more time comply.

The new move to cut power plants emissions is set to be announced today from the White House. The regulations seek to address concerns about global warming. The plan was initially announced last year and survived attempts by opponents to kill it in Congress as well as the courts.

The new regulations are stricter and eliminate certain options states could use to show they’re reducing emissions. Each state is to be given its own target in regards to emissions levels. Some states have been given more leniency, others however, have been given tougher targets to meet.

At this time the state-specific targets have not been announced. Such massive regulatory changes have states eagerly waiting to see where they will stand.

“Power plants are the single biggest source of the carbon pollution that contributes to climate change,” President Obama said. “But until now there have been no federal limits to the amount of that pollution those plants can dump into the air. Think about that.”

The Obama administration is asserting that these measures will actually lower Americans’ energy bills. If we are to believe this administration, supposedly by 2030 the average Americans energy bill will be lowered by about $85. The savings are calculated from projected increase use of wind, solar, and hydro plants, which operate at much lower (sometimes close to zero) expenses. However, the infrastructure for this technology isn’t there, and acquiring such green capabilities through construction is going to be very costly.

But Obama gets to take an easy victory lap to the cheers of environmentalists. Any economic effects are shrugged off in order to address a contentious scientific theory.

What’s more disturbing is the state of regulation in this country today. The president, who himself has no constitutional authority to regulate industry, may issue edicts to his bureaucrats that effect all Americans and the nation’s economy as a whole without so much as a vote in Congress.

Whether you like what the president is doing or not in this regard, that’s a dangerous precedent.