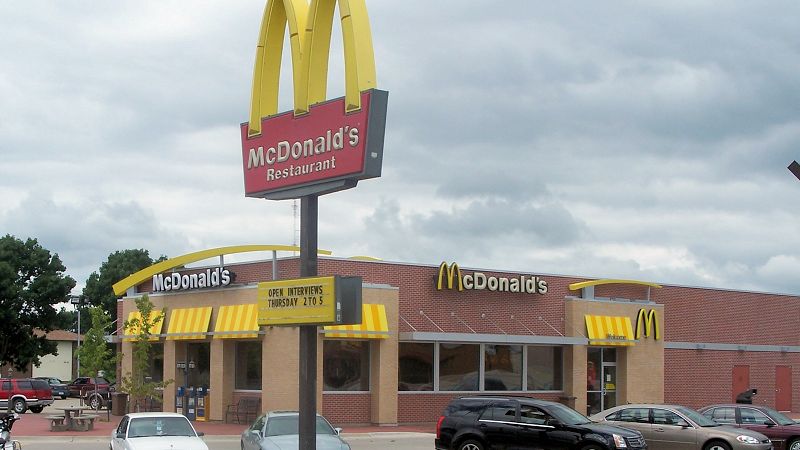 ‘Have it your way’? Not if big labor has anything to say about it…

The National Labor Relations Board (NLRB) is expected to soon issue a ruling that will expose thousands of businesses to new liabilities. A ruling business leaders warn could upend entire industries.

The case, which centers on a Houston-based waste-disposal company, Browning-Ferris, concerns whether companies that hire staffing or temp agencies to supply them with workers are to be legally considered joint-employers.

I have already detailed how this ruling could devastate thousands of businesses and kill temp agencies which provide employment opportunities to many individuals who otherwise couldn’t find work. But the consequences of this ruling will not be limited to temp agencies and companies that contract them.

Michael J. Lotito, an employment and labor attorney, says that the Browning-Ferris ruling will establish a roadmap for another case before the labor board which would determine whether McDonald’s Corp. is a joint employer.

Restaurants could actually suffer the most from new joint-employer designations, as such a ruling would essentially kill the franchise system which most chains operate under.

Angelo Amador, senior vice president of the National Restaurant Association says that franchise owners who take on big risks to open their own local branches of restaurants, like McDonald’s, Taco Bell, and Burger King, are in for a big change. He warns they could go from  “being their own boss to being a glorified manager.” 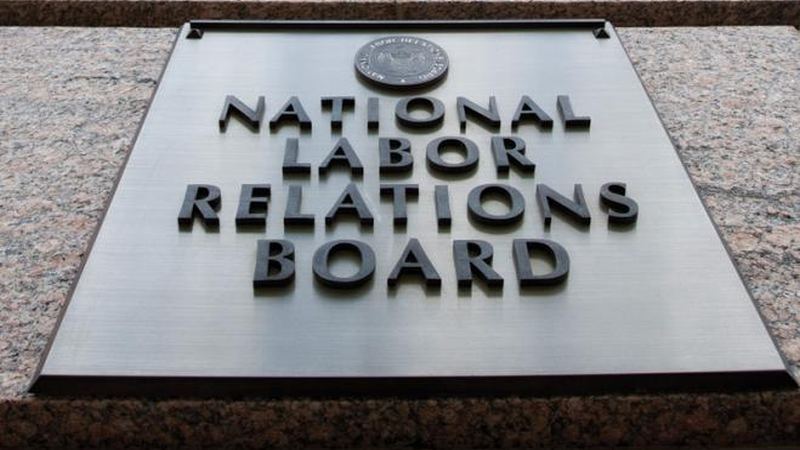 As the franchise system works now, corporations like Burger King handle their own marketing and product development, but leave operating decisions to local franchise owners. Things like wages, hours of operation, hiring, and menu choices are often left to individual business owners.

The model has empowered a class of business owners who without franchising would have never had such opportunities. Franchising has been an American model since the time of Ben Franklin, who is regarded as the first franchisor.

The case before the labor board would determine whether McDonald’s Corp is liable for labor violations committed by franchise owners. The NLRB’s top lawyer filed charges against McDonald’s last year, on the grounds that the company retaliated against employees trying to unionize.

While these offenses were committed by independent franchise owners, the NLRB wants McDonald’s Corp to share that liability. If the case does determine that corporations are joint employers of their franchise workers, experts say it is expected that these restaurants will abandon the current model in favor of exercising more control.

“All of the sudden, a local business person who has built a franchise up for 20 years is a middle manager,” said Dan Martini, who serves as the manager of legislative affairs at the National Federation of Independent Business (NFIB).

Not only would it be a blow to franchise owners, but such a law could stymie entrepreneurship by making the opening of franchise locations less attractive, or even altogether impossible. Under current law, companies are only liable for workers whom they have direct control over, in terms of setting their hours, wages, and duties. But if the NLRB has its way, that industry is headed for a major overhaul.