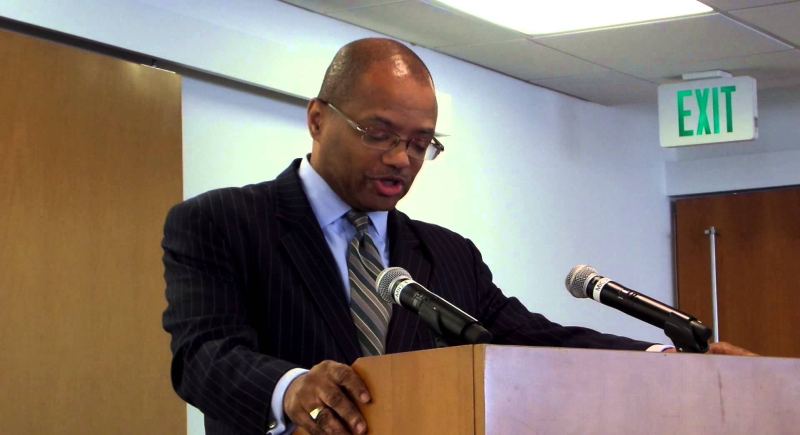 The Obama administration has never seen a racially tense situation that they didn’t feel the need to inject national politics into.

President Obama is sending Broderick Johnson, the head of the “My Brother’s Keeper Task Force,” the president’s initiative for male minorities, to the funeral of Freddie Gray.

Johnson was also sent to fan the flames of division in Ferguson, after the death of Michael Brown in August of 2014. He will be accompanied by two other administration officials when he travels to Baltimore.

The administration has ignored funerals of world leaders like Margret Thatcher, as well as funerals for American heroes like Chris Kyle. But when American cities are near the point of tearing themselves apart, the administration can’t resist the temptation to add fuel to the fire.

While the death of Freddie Gray does warrant investigation and outrage, the protesters in Baltimore have already shown they will use the event as justification for violence and destruction.

Now is not the time to inject national politics or to craft narratives about the president’s racial outreach. Such involvement will only further polarize the community.

People have taken to Twitter to express their skepticism and anger over the administration’s actions.

Obama to send aide to #FreddieGray funeral in Baltimore http://t.co/QrbjzrMgfz

The article say the aide, plus 2 other officials, so the White House is sending 3 people – Let that sink in https://t.co/PBRzpOfD4b

@Cameron_Gray @foxnewspolitics I wish I could think this is unbelievable, but it’s not.

@PolitiBunny @foxnewspolitics not as many terrorists that he released in exchange for a deserter & disgrace. #FreeAmirNow