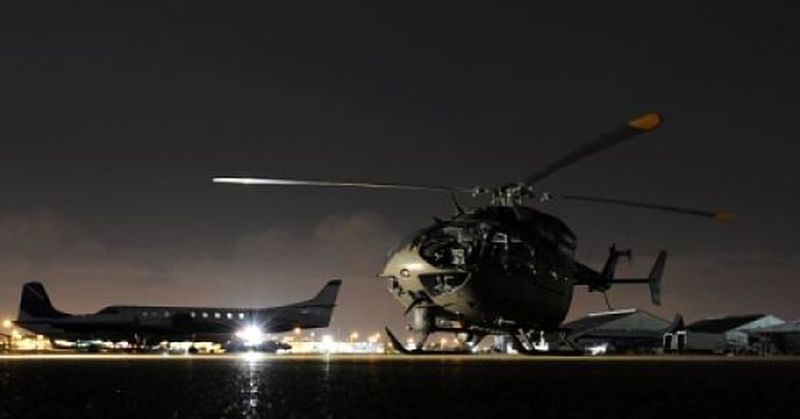 Obama has two months left in his presidency, and he’s using it to shut down aerial surveillance over the U.S/Mexican border.

Obama’s Department of Homeland Security isn’t doing their job. Rather than secure the southern border to the best of their abilities, they’ve shut down vital measures to insure security.

An obvious move to open the borders, undocumented people who wish to sneak into the U.S., rather than legally immigrate, are free to do so without difficulty. If they can’t be seen, they can’t be caught.

The U.S. Department of Homeland Security quietly shut down Operation Phalanx, an aerial surveillance program that intercepts drugs and illegal crossings along the Mexican border.

Having worked in South Korea, I’m well aware of the importance of documented immigration.  Should I snuck into the country, avoiding the legal process, I would not have claimed I was being oppressed should I have been deported.

The argument that Trump’s border policies mean he’s racist and hates immigrants is a non sequitur.

Our country has immigration laws the Obama administration would rather not enforce.  Shutting down means of tracking illegal entry is a malicious move to make Trump’s plans to actually enforce our laws more difficult.