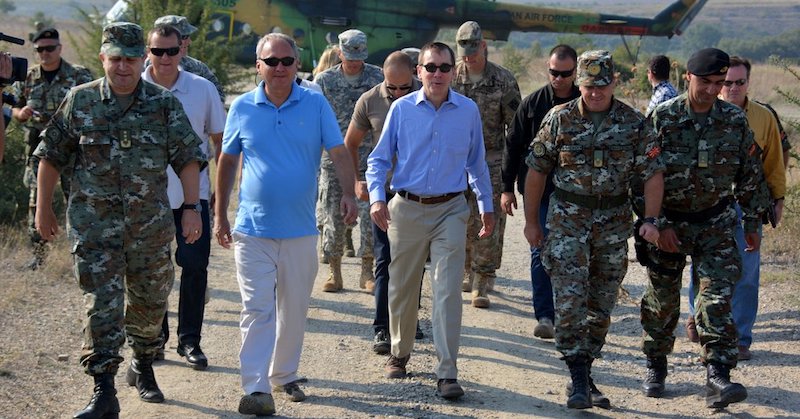 Last week, we reported that Barack Obama had quietly shut down aerial surveillance of the Southern Border with Mexico.

Now, perhaps, we know why: It was working too well.

“Operation Phalanx” as it was called, authorized the allocation of 1,200 soldiers and airmen from the National Guard to assist Customs and Border Patrol along the U.S.-Mexico border. The program also used hi-tech UH-72 helicopters and other surveillance programs to target drugs and illegal aliens entering the country.

The program is officially terminated. When it was scaled back last February, lawmakers representing Americans on the border, from Democrat Rep. Henry Cuellar or Laredo to Texas Gov. Greg Abbott, were furious, Watchdog.org is reporting.

They sent letters and requests to Obama’s Department of Homeland Security begging them to continue the program.

Last September, Abbott’s office requested additional aerial observation resources along the Mexican border, a point reiterated in Monday’s letter. “Given the recent surge of migrants from Central America and Cuba along the southern border, we believe DHS should request more surveillance and security resources, not fewer,” Cuellar and Abbott wrote.

But Obama never responded. Not a peep. No explanation, no justification.

Watchdog.org tried several times to get the Obama Administration to explain why they shut the program down. But again: crickets. They’re not talking.

Now, the program is dead. And as FrontPageMag is reporting, perhaps we know why: It worked too well.

In the Laredo sector alone, the program accounted for more than 10,500 apprehensions and 4,000 “turnbacks” between March 2012 and December 2015. The Operation Phalanx was credited with seizing 12,851 pounds of narcotics, Watchdog.org reports.

Keep in mind, the funding for the operation had already been allocated by Congress.

Was the program so successful because it worked too well? Proving that there is a massive surge of drugs and illegal aliens crossing our border, despite what the mainstream media is telling you?

Leftists and “progressives” want you to believe our border is safe. There’s no reason for a “wall,” or to crack down on “sanctuary cities” or deport criminal illegal immigrants.

Everything is just fine.

And when a program like Operation Phalanx works as well as it did – well, it flies in the face of their propaganda machine and it must be stopped.

As President, one of Donald Trump’s first courses of action should be to reinstate Operation Phalanx – a program that is fully funded, working and has bipartisan support from lawmakers down there who know what they’re talking about.