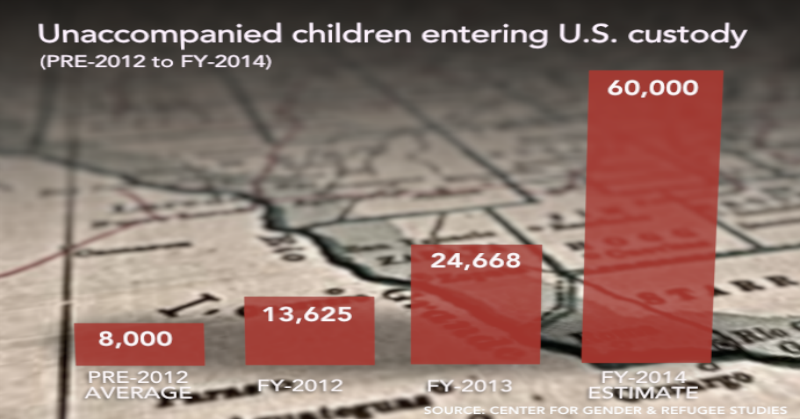 You work your whole life and are forced to contribute to social security whether you want to or not. Many elderly, for one reason or another, end up relying on this as their sole source of income as they age.

It’s not a lot of money and with the outrageous costs of healthcare, many seniors are often forced to decide between their necessary meds or food. The basics to survive.

Meanwhile, the Obama Administration is paying MORE per illegal alien ‘unaccompanied child’ to come to the United States on a FREE RIDE.

WTF is wrong with this picture?

Americans who worked their whole lives are told to suck it up and suffer while illegals are literally being FLOWN HERE courtesy of the U.S. taxpayers.

President Obama has budgeted $17,613 for each of the estimated 75,000 Central American teens expected to illegally cross into the United States this year, $2,841 more than the average annual Social Security retirement benefit, according to a new report.

The total bill to taxpayers: $1.3 billion in benefits to “unaccompanied children,” more than double what the federal government spent in 2010, according to an analysis of the administration’s programs for illegal minors from the Center for Immigration Studies. The average Social Security retirement benefit is $14,772. 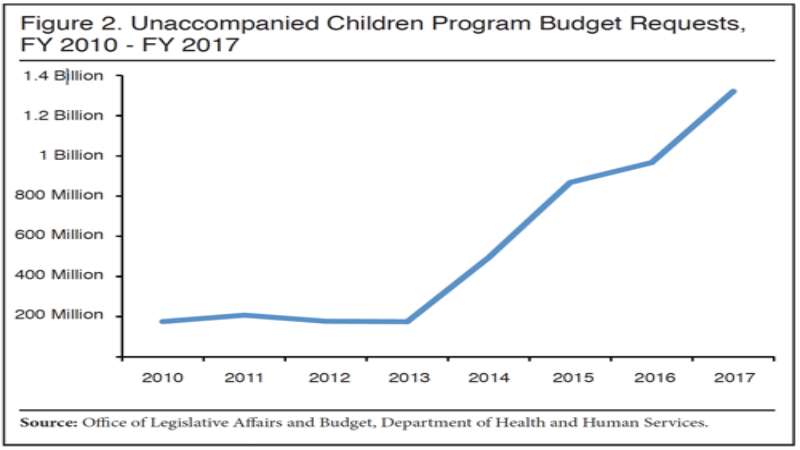 What’s even worse is the report that these ‘unaccompanied children’ from Central America don’t ACTUALLY qualify for true refugee status:

…a report published last year by the Migration Policy Institute on “In-Country Refugee Processing in Central America” concluded that, despite the fact that many of these Central American children are “threatened by gang violence and have clear protection needs, being forced to join a gang or experiencing violence do not generally qualify as a basis for refugee status or fall readily into one of the refugee definition categories.”

After all, out of the 50 most dangerous cities in the world in 2015 (excluding those undergoing a war), four are in the United States: St Louis, Detroit, Baltimore, and New Orleans. Latin America, it is true, remains far ahead, with 41 cities included in the ranking. But are children who flee gang violence in St. Louis, Baltimore, or the other American cities that made it into the top of the most dangerous cities chart “potential refugees”? No one would even think to make that claim.

So, the Obama Administration is spending billions of taxpayer dollars to bring illegal alien ‘children’ into the United States due to ‘gang issues’ while COMPLETELY IGNORING the same thing happening within our OWN country.

Meanwhile, this money, which is all being added to the almost $20 TRILLION deficit because we simply don’t have it, isn’t being spent on helping ACTUAL United States citizens.

And you wonder why this country is going to hell? Obama is just the tip of the iceberg that is the Washington D.C. nightmare sinking America.