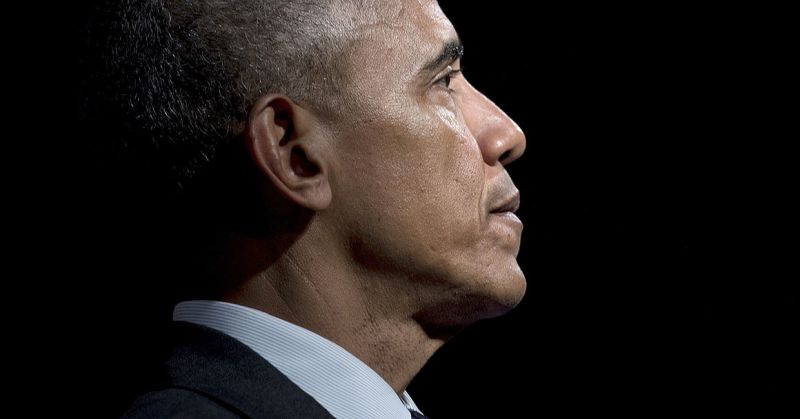 With the recount now underway in Wisconsin, and Hillary’s team officially supporting it (after saying they’d accept the results of the election) it’s time to call this so-called recount for what it is: nonsense.

Barack Obama did so, throwing Hillary Clinton under the bus for even getting involved in such nonsense:

The Obama Administration said: “The federal government did not observe any increased level of malicious cyber activity aimed at disrupting ou[r] electoral process on election day. As we have note before, we remain confident in the overall integrity of electoral infrastructure, a confidence that was borne out on election day. As a result, we believe our elections were free and fair from a cybersecurity perspective.”

Green Party Candidate Jill Stein’s argument, basically, is that voter machines in three states showed increased support for Trump, and therefore may have been tampered with.

Then there’s the money-grab: Stein initially said it would cost $2.5 million to raise the money for the recount, then it was $4.5 million. Now that she’s raised $6 million, her goal is $7 million. They claim that the “surplus funds” will go toward “election integrity efforts and to promote voting system reform,” which is a meaningless statement. She might as well pocket the cash. There’s zero accountability. But, well, they’re the Green Party. They don’t exactly have fiscal responsibility as one of their driving platforms.

The funniest part about this is that the organizer of this recount, Mark Erik Elias, one of the Clinton staffers, admitted that one: They don’t have a single piece of evidence that points to voter fraud:

Because we had not uncovered any actionable evidence of hacking or outside attempts to alter the voting technology, we had not planned to exercise this option ourselves, but now that a recount has been initiated in Wisconsin, we intend to participate in order to ensure the process proceeds in a manner that is fair to all sides.

And two, they concede the recount isn’t going to change a thing:

We do so fully aware that the number of votes separating Donald Trump and Hillary Clinton in the closest of these states — Michigan — well exceeds the largest margin ever overcome in a recount.

So why are they doing it? They’re grasping at straws and playing to their leftist base who simply can not accept the results of a free and fair election.