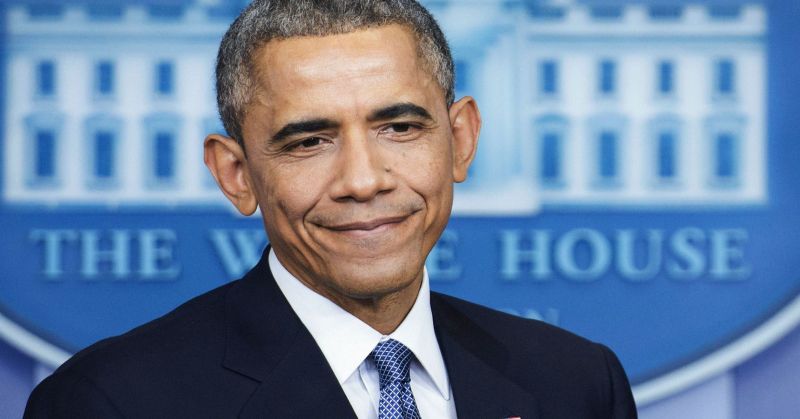 Obama has instituted a new program which is a front for importing illegals.

In a nutshell, this program allows immigrant families in specified in Central American countries to petition the government to bring their children into the US under the guise of “refugee”. This program was implemented by President Obama back in 2014 as one of many executive actions on immigration. It is reported that the government has accepted over 9,500 of these petitions since the implementation of this program.

The Central American Minors Program was started to stem the flow of children crossing the border illegally, more than 68, 500 unaccompanied minors in fiscal year 2014. At the time, a White House Spokesman called it an “orderly alternative to the dangerous journey that children are currently undertaking to join relatives in the United States.” Parents living in the U.S. legally can apply to bring their spouses with children under age 21, who are then interviewed by U.S. Immigration services officials in Central America, screened and admitted either as refugees or with temporary status, known as humanitarian parole.

This may seem like a nice humanitarian program that keeps families from being split up, but that is a false front. At its core it is nothing more a sneaky way of importing illegals.

“This isn’t about humanitarian efforts… If it were we, would have already imported half of the underdeveloped word,” Brittany Hughes of MRCTV stated in her Reality Check:

As Hughes said, President Obama is actually creating new ways of importing illegals. This is about pushing a left-wing political agenda which will continue even after he has left office, especially if Hillary Clinton is elected in November.

This program will grow a demographic which will support the left-wing policies that Obama, Clinton and the majority of the Democratic party wants to see implemented.

Well, if they are illegal, they can’t vote you say? Please, voter fraud is real, despite what the left would have you believe, but that is a completely different topic in and of itself.

Another problem with this program is jobs and the economy. These illegals will be taking jobs that could be filled by Americans. With an unemployment rate of 4.9% as reported in June, and the highest labor force non-participation rate in history, we shouldn’t be importing illegals, especially when we can’t even economically support our own citizens.

Many argue that illegals will do jobs that Americans just won’t do. Well you what, if they get desperate enough they just might realize it is better to be janitor than let your children starve. I’m not talking about those on welfare (yet another issue), I’m talking about those struggling just to put food on the table.